After a month of silence a new, local arts collective will bring back the “Third Friday” concert series in big fashion this evening at Artworks Around Town in the Centre Market district.

Nine bands from throughout the Upper Ohio Valley will be featured during the three-hour, BYOB event that begins at 7 p.m. inside the north market house, and the members of the Bridge+Tunnel Collective are excited to resurrect what was a most popular attraction for several years.

“Some friends of mine and I got together and decided to see if we could do something to bring ‘Third Fridays’ back after we missed the month of July,” Decker explained. “In order to do it, we assembled what we are calling an arts collective called the Bridge+Tunnel Collective. It consists of nine different musical acts. 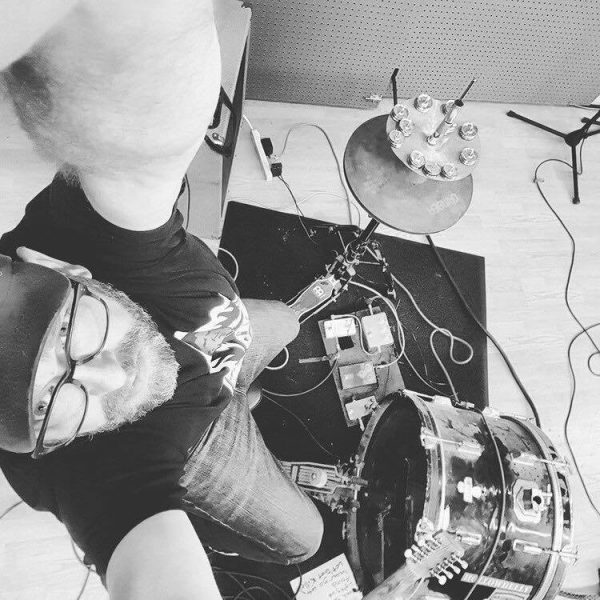 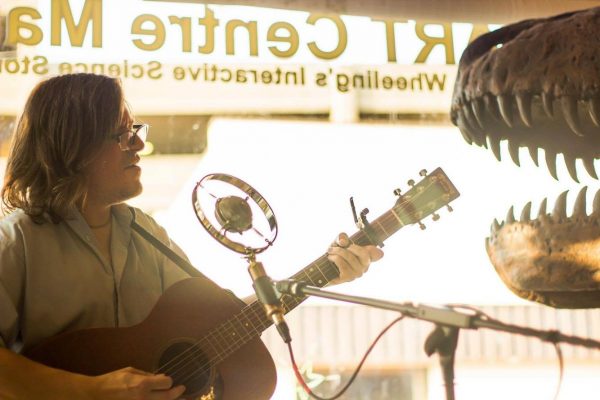 “It’s not the only kind of shows that we plan to bring back, but it is the flagship event for our arts collective,” he continued. “The first one is (today), and all nine acts will be performing (tonight), and that includes Mr. Fancy Pants, Joshua Lee, Michael Iafrate, the Pussyfooters, Old Northern, Stellar Winds, Concrete Teepee, Mange, and Secret Devil Tuning.”

Decker, the lead singer and guitarist for Mr. Fancy Pants, explained that a very broad variety will be an important aspect of the initial show.

“When you look at all of these bands, we’re all connected genre-wise, but that’s a very, very broad genre,” Decker said. “Those who come down to Centre Market will see a wide variety of acts because there are groups and there are one-person acts, too. We all do what we do a little differently from each other. 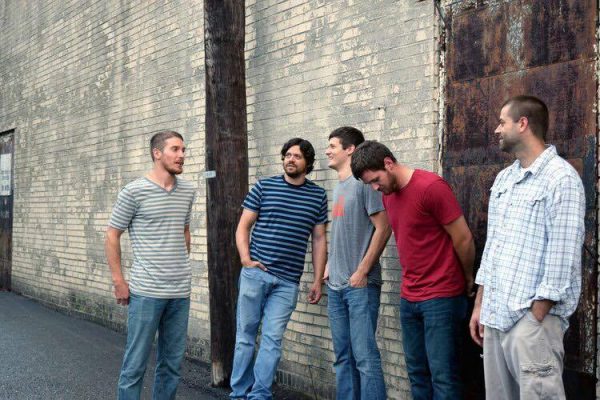 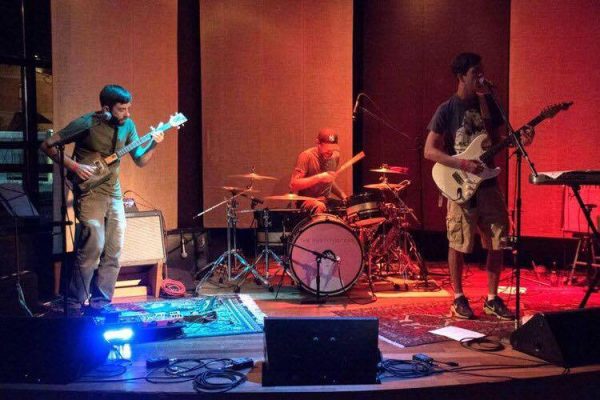 “There’s some rockers, and there are acts that are more mellow, I guess, to use a term that popped into my head,” he continued. “Some of us can be very bluesy, and some of the others can go from zero to 10 pace-wise very quickly, so there’s going to be a great variety for the folks to hear.”

Ironically, ‘Third Friday’ is how, for the most part, the members of the arts collective first met. While several of the nine groups hail from the Friendly City, one is native of New Martinsville and another resides in the Barnesville, Ohio area. The Bridge+Tunnel Collective has published interviews with several of the bands on its website (www.batcollective.org).

“Pretty much every group that will be playing, if I’m not mistaken, has played a ‘Third Friday’ before, but not as a collective,” Decker said. “This organization is very new, and we’re just getting this off of the ground. For many of us, this is where we all first saw each other for the most part. 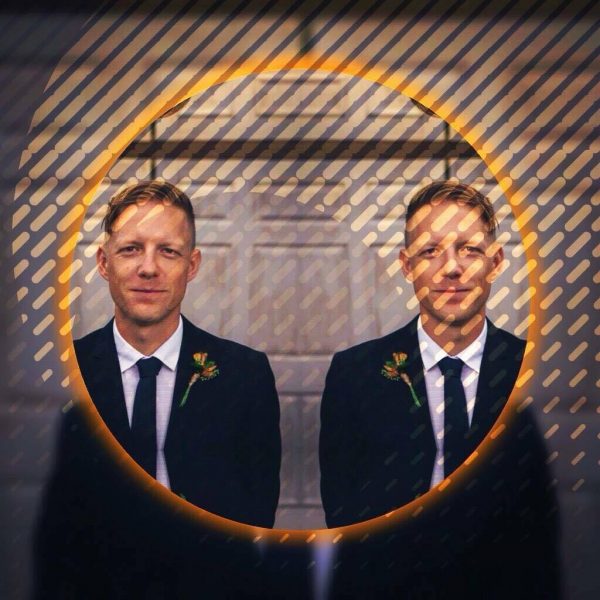 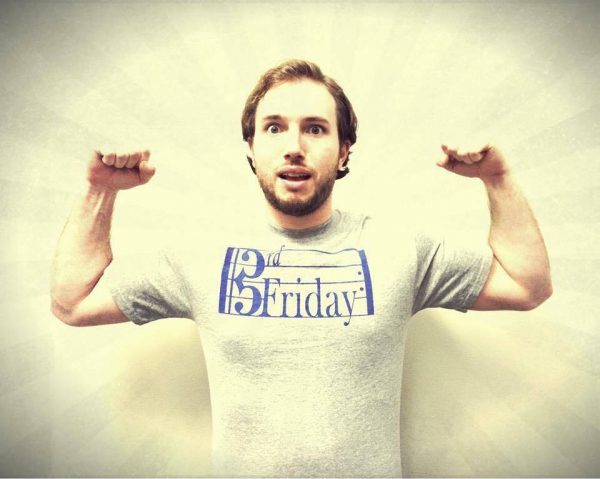 “So ‘Third Friday’ is the reason ‘Third Fridays’ will continue into the future because it became a pretty big thing to all of us and we all wanted to see it continue,” he said. “The event came to mean something to a lot of people, especially us, so we’re doing this so that opportunity continues to exist for the artists and for the people who enjoy coming to the shows.”

In the past the performances have featured live and local bands from the Wheeling area, but the organizers, Andrew and Patricia Croft, were also successful with welcoming acts from outside the Wheeling area, as well. That, Decker said, will continue.

“’Third Fridays’ is going to work in a very similar way as it did before as far as the bands that play and where they come from,” he said. “The arts collective that we’ve assembled is from both side of the Ohio River, but we are all considered local acts, but there will be bands from areas like Morgantown, too, because there’s a lot of great music coming out of there right now.

“There are a lot of bands that have played a ‘Third Friday’ before, and we would love to get them back to Wheeling,” Decker said. “We also have friends involved with live music in the Parkersburg area and we’re hoping that opens it up to bring some of them here, as well. Our goal is to bring in bands that people want to see.” 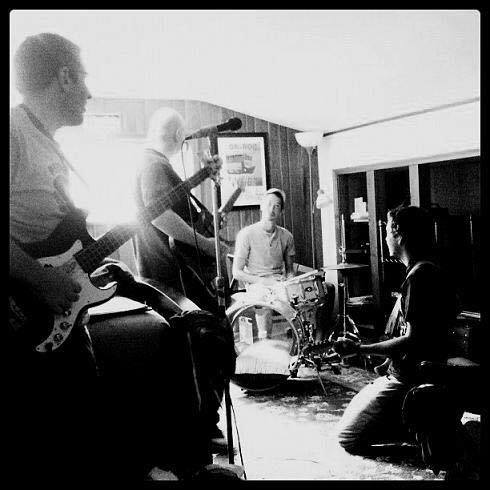 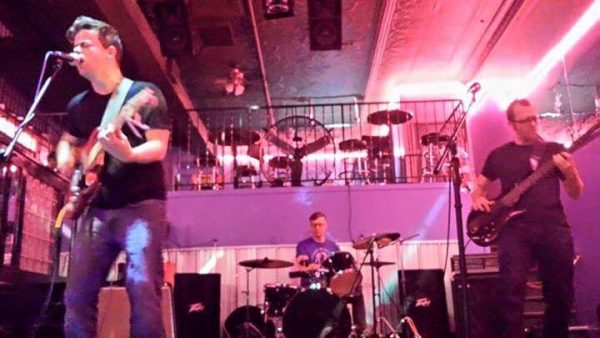 Most often the members of the Bridge+Tunnel Collective will recruit at least two bands to perform, and the tips donated by those who attend will be distributed directly to the performers. It is possible, though, the format could be altered to accommodate an artist’s wishes.

“That will depend on the bands, as far as the structure of the shows is concerned. If we have a special band that wants to play the entire three hours, so be it, but I think most often we’ll at least have two acts for those evenings,” Decker explained. “But we would like to have at least one local band playing and then one band from outside the area, too.

“That way we can offer a great variety while also preserving our civic wishes as a collective while still introducing the people to new music,” he said. “But for the initial one we’ll be all local with a wide variety for the people to enjoy. As we move forward we’ll have the chance to augment a lot of our ideas so the events can be as good as possible.”

This evening promises to be a lively one, too, because the Centre Market Concert Series, funded in part by Centre Market but mostly by the owners of Market Vines, concludes this evening with Hit Play performing on Lane B in front of the local eatery.

“And that’s the crux of this collective. That’s what we want to make available. We want to let people in this area know that there are all kinds of bands that are playing here now,” he continued. “We want the people to know there’s a lot going on, and the point of the collective is to get together once in a while to show how much is going on. We’re not going to always have nine-band shows, but for the first one we wanted to showcase the variety, and it’s all local.”

Decker explained one goal possessed by the members of the Bridge+Tunnel Collective is to attract more involvement from the many businesses in the Centre Market area. While concessions will be available this evening, the collective hopes to enhance the food and drink that is available during each “Third Friday” concert. 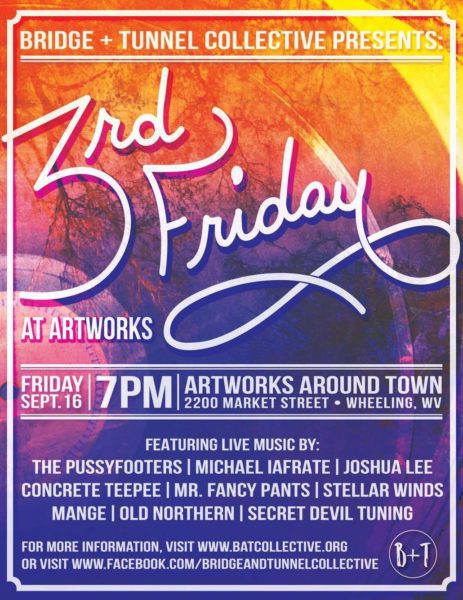 “That’s because, for the most part, after 5 p.m. so many of those business close down for the day,” he said. “We want to get a lot of cross-promotional activities going that would add to the quality of the event. We would love to see the concessions be supplied by those local businesses instead of the standard snacks that have always been available during these shows.

“What they do as a part of that new relationship would be up to them, but we think that would really add to ‘Third Fridays’,” Decker added. “And we’ll expand those efforts to the business that are not located inside the two market houses, too, but ‘Third Fridays’ is really about that entire district. We just want to do whatever we can to generate more interest and revenue and the Bridge+Tunnel Collective has a lot of ideas on how to accomplish that.”

(Photos provided by the Bridge+Tunnel Collective)