Tomorrow is “Tourism Day” in the city of Wheeling.

But it’s not a designated day. Mayor Andy McKenzie did not issue a proclamation, and the state legislature has not passed legislation denoting the date.

“Tourism Day” in Wheeling is every Saturday, and it takes place in more areas than the Oglebay Resort & Conference Center for the annual Fantasy of Lights. Tourists visit Elm Grove for the Toy & Train Museum, Monument Place, Monument Bridge, and DiCarlo’s.

Tourists visit North Wheeling to tour the beautiful Victorian homes located in that section. They visit the downtown district to photograph many of the historic structures that played key roles in the Friendly City’s past, and to attend shows, sporting events, and Independence Hall.

Wheeling Island Casino continues to attract at least one million visitors per year, and tourists also patronize the Centre Wheeling and Centre Market very frequently on Saturdays for the Victorian architecture, antique and retail shops, and for the excellent eateries located in and around the two market houses.

“As far as a week’s vacation, the only two places in the area where people go for that long are Oglebay and Grand Vue Park because they have rented a cabin at one of the parks,” explained Frank O’Brien, executive director of the Wheeling Convention and Visitors Bureau. “As far as tourists visiting the different areas of Wheeling that usually is for one or two nights. 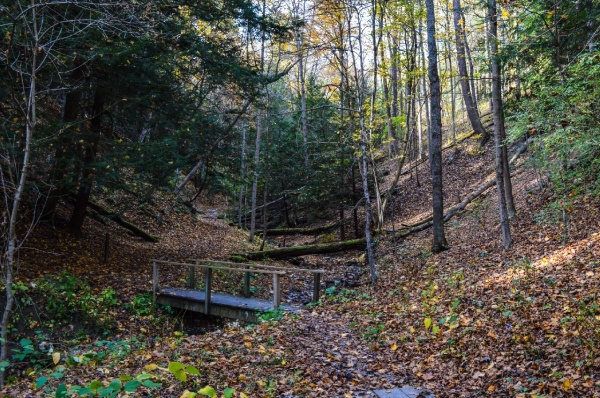 “At this time of year we have motor coaches rolling in and out of Wheeling for the Festival of Lights at Oglebay,” he said. “But now we are seeing more of those motor coaches spending at least one night at one of our local hotels because of what else we have here in the city and in Ohio County.”

Packaging attractions, O’Brien explained, is the strategy in the effort to extend a visitor’s stay in the Friendly City. For example, a tour through the Festival of Lights is, at times, combined with a performance at the Capitol Theatre.

“It is important for us to package a few things together because if they have more than the Festival of Lights, then that means they won’t ride in and ride back out as soon as they’re finished going through Oglebay,” he said. “Every time a motor coach full of visitors stays the night in the area, it produces at least a $15,000 economic impact for our local businesses, and it also generates dollars for the budget of the CVB through the hotel/motel tax. The more dollars generated, the more marketing we’re able to do to attract even more people to our area.” 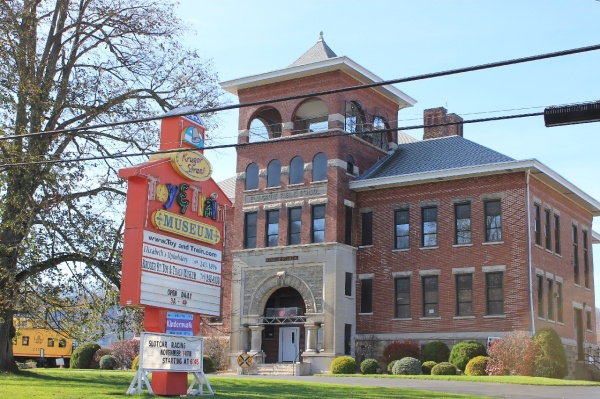 The Kruger Street Toy & Train Museum is located in the Elm Grove section of Wheeling. The 1905 structure was used as a public school until 1991 until West Liberty University utilized it as a night-class facility. In Sept. 1998, the Miller family opened the museum after father and son collected trains and toys for more than 25 years.

Kurt Zende, an economic development specialist and Centre Market manager for the city of Wheeling, said the market houses have started to see more motor coach visits than in the past.

“Many of them have arrived here unannounced, so we are working with our local hotels to see if we can get a schedule together in the future,” he said. “Everyone here at Centre Market has done very well, but too often they are running out of product because they did not expect to need as much as they have needed.

“That’s a good problem to have, trust me, but we are looking at ways to see if we can start giving our businesses a heads-up so they can stock more of what they will need,” Zende explained. “It’s very important to give our visitors a good impression of our city, so that’s what we’re prepared to do.”

But it’s my opinion the efforts should not stop there. I believe the citizens of Wheeling should do the same, too.

For starters, we could make a collective effort to live up to the city’s nickname. Often, I’m told by visitors that Wheeling is a city filled with friendly people – Pulitzer Prize winner Tony Horwitz was most impressed during his November visit – but I think self-reflection could be very constructive to each and all.

If you do not care, that is your choice, but please recognize the fact that your uncaring attitude makes you part of the problem. It is my belief that if we have the most people possible on the same hospitable page, more tourists will wish to return to the “Friendly City.”

And it’s as easy are being a nice person – but not just on Saturdays.