Those interested in running for an elected office are encouraged to register and attend an upcoming Candidate Training session in Wheeling on Dec. 8 at Youth Services System in East Wheeling.

The training is scheduled from 9 a.m. until 5 p.m. and will cover everything from filing candidacy paperwork to operating a campaign, according to Stephen Smith, the executive director of the West Virginia Healthy Kids and Families Coalition.

“About a year ago a few of us got together and talked about the reasons why there were not more people seeking these elected positions, and we wondered what it was we could do to instigate more interest,” Smith said. “And then when we started reaching out to potential partners, we discovered that a lot of people around our state were asking the exact same questions as we were. 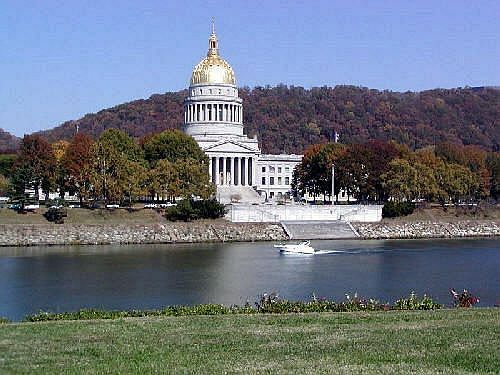 The West Virginia Capitol in Charleston.

“At first we were thinking about having just one candidate training session in Charleston, but that’s when we started hearing from people from all over the state because they wanted the same kind of program in their communities,” he continued. “That made it clear that we are tapping into a real need in West Virginia, and many, many people were willing to volunteer their time to do these sessions.”

The WV Candidate Training Academy is a broad collaboration of community-based groups, and the goal is to bring new voices into the electoral process.

The trainings are 100 percent non-partisan and will teach the basic skills of running for office – stump speeches, fundraising, deciding what to run for, and how to form a campaign staff. The sessions are designed for folks who are ready to run in 2016 or contemplating a future run for office.

“One of the most important tips the participants receive during the trainings is to learn the rules and to follow the rules,” Smith said. “While there are many issues in our state and in the communities around the state, we do not bring up issues during the candidate trainings. What we do is provide the information and the internet links so if they want to investigate those issues further, they can do that.

“What we are trying to accomplish is to empower our citizens with all of the proper information so they can run for an elected office and make a positive difference,” he continued. “It’s very important for our state that our elected officials begin to think more creatively about revenue and about where the money is going and why.” 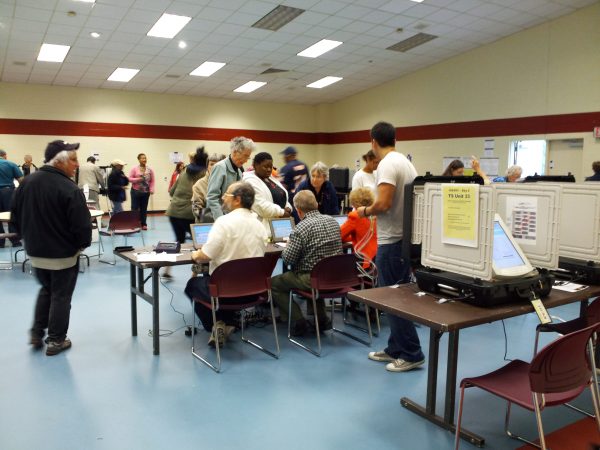 Primary elections and municipal elections will take place in West Virginia on May 10.

A pair of training sessions have been held thus far in Lewisburg (Nov. 12) and Martinsburg (Nov. 21), and the class will be staged in Charleston this Saturday.

“We had 18 individuals at each of our first two training sessions, and that was a great number because it allowed for those both to be great classes, but they were also small enough that we could give each participant plenty of individual attention,” Smith said. “They all really got to discuss a lot of the basics that are involved with running for an elected office.

“They all had the chance to hear from some current elected officials who have done what they wish to do as far as running for office, and I know that all benefited from those experiences,” he said. “The meetings weren’t just about how to run and win a campaign, but also to do that by really responding to the constituents and the issues that they care the most about.”

Thus far, Smith said 12 individuals had pre-registered for the Wheeling-based training as of Tuesday evening. To register before the Dec. 4 deadline, please use this link: www.ocofwv.org/dosomethinggreat. Smith can be contacted at 304-610-6512, or by email: stephennoblesmith@gmail.com.

Those planning on filing candidacy papers to run for office will be charged $50, and that includes the training, special presentations, and a catered lunch. A $20 rate is available for students who are interested in someday running for elected office. 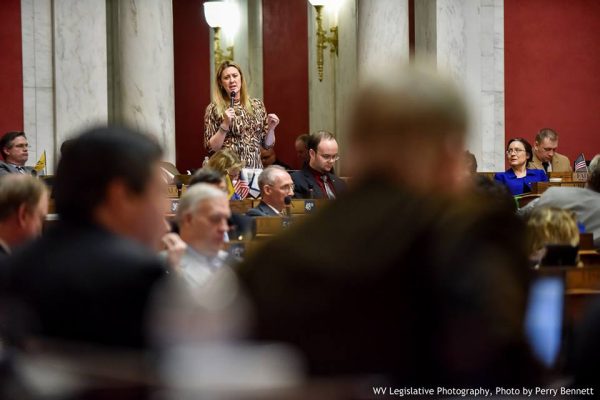 “I did candidate training before I first ran for my current position in 1996, but at that time I had to go outside the state of West Virginia for it,” said West Virginia Treasurer John Perdue. “I think it’s a wonderful thing that it is inside our state now, and if someone is thinking about getting into politics by running for an elected position of any kind, they really should consider attending this workshop.

“This kind of training is so important these days because of how things have changed over the years. There are many election laws, ethic laws, and there’s a lot of paperwork, too, so this is a way to make sure you’re going about it the right way,” he continued. “It’s a great opportunity and it will allow those people who attend to be completely prepared for everything involved. What really became a focus during the first two trainings concerned the focuses during the many different parts of a campaign.”

W.Va. Del. Shawn Fluharty (D-3rd) did not attend a candidate training course before one of two Third District positions in the state House of Delegates, but he believes those who attend the seminars benefit from the shared information.

“I am glad to see these trainings more readily available for prospective candidates. It will help give incentive to those seeking office, and the more qualified people we have seeking office, the better it is for everyone,” he said. “My advice for anyone seeking office is to never be afraid to be yourself and do not forget where you come from as there will be plenty of new people trying to provide influence in the process. It is important to have the ability to compromise while not sacrificing your principles for the sake of political gain.”

The WV Candidate Training Academy has a steering committee composed of officials of various organizations as well as individuals interested in an improved future for the Mountain State. The organizations are the following: 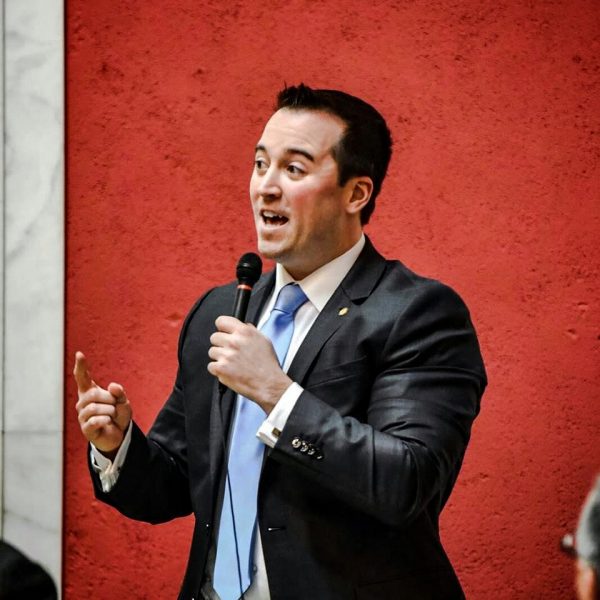 “One of the biggest issues that all of these organizations are focused on right now is ending child poverty in West Virginia,” Smith said. “We do not believe that is an issue that can be erased quickly, unfortunately, but it’s a problem worth dedicating a generation’s energy toward solving the problem. The main way we accomplish that is to include an array of people from a wide range of backgrounds.

“In West Virginia, 48 percent all of children live in a family that doesn’t have enough money to make ends meet by the self-sufficiency index, so we’re to a point where it’s basically half,” he said. “And the majority of those parents are working, but these days they are making $8 per hour to do a job that used to pay $20 or $30 an hour.

“It’s about everyone working together, and in the last three years there have been a lot of victories to improving the quality of life for the children in our state,” Smith added. “Some people believe that West Virginians do not believe change is possible, but there’s proof that it’s simply not true. It’s actually the complete, absolute opposite.”