Once upon a time, “big boys” did not cry after returning home from war.

They did not dare weep for fear of an American hero appearing weak. Instead, they shed the tears in private, often leading them to bury the memories of preserving freedom for millions of fellow Americans.

And they suffered. Alone. 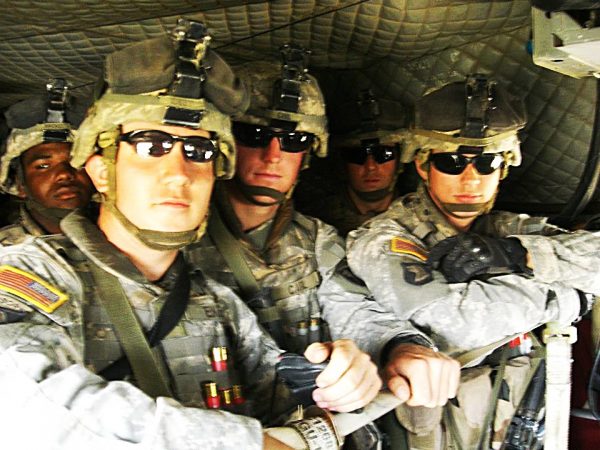 More than 2.65 million Americans have been deployed in the Middle East thus far, according to data supplied by the U.S. Department of Defense. That includes Novotney’s son, Michael, who is the soldier on the front-left.

Today, federal and state governments have recognized these issues, establishing the Veterans Administration, local Vet Centers, and laws directed to care for those who have served in one of the United States’ five branches of military. However, scandals, funding cuts, and an apathetic population have allowed the problems to grow. For example, as many as 22 American veterans are succumbing to suicide per day after suffering from Post-Traumatic Stress Disorder.

Since the initiation of the war on terror, both active duty soldiers and reservists have been called to duty. Thus far, more than 2.65 million Americans have been deployed in the Middle East, according to data supplied by the U.S. Department of Defense. As many as 52,281 have returned with significant, physical injuries, and 8,259 have sacrificed their lives for their country.

Our veterans represent the reasons why, for example, we were free to vote this week as members of a representative democracy.

However, employment, housing, and education are all imperative issues facing today’s combat veterans upon their return from a duty during which “24/7-Alert Status” is an everyday reality. When returning to the comforts and conveniences of our current American society, it’s not their “new normal,” so the transition is difficult, sometimes seemingly impossible, for those dealing with the differences.

The Upper Ohio Valley is blessed with the presence of the Wheeling Vet Center in the village of Bethlehem in Ohio County. The center’s employees concentrate on counseling combat veterans and their family members as well as enrolling the eligible with the VA so they may begin receiving the benefits to which they are entitled. If you have questions for a representative of the Wheeling Vet Center, the phone number is 304-232-0587.

Several staff members of the Wheeling Vet Center, in fact, will be runners and walkers this Saturday during the 5th Annual Veterans 10K Run & Walk. The event begins at 8:30 a.m. at Bridge Street Middle School in Elm Grove and will continue along National Road to the top of Wheeling Hill. From there, the athletes will trek down Dr. Martin Luther Blvd. before taking a right turn onto 14th Street.

And you have no idea how far a stranger waving an American Flag goes with these guys and gals. They will see you because it touches their hearts. They view it as a display of our respect for what they have sacrificed for us.

See folks, We The People need to help our military veterans in as many ways as we can, even if that means standing along a road clapping for people we do not know.

Without our respect – without a mandate from the people – the problems will persist. 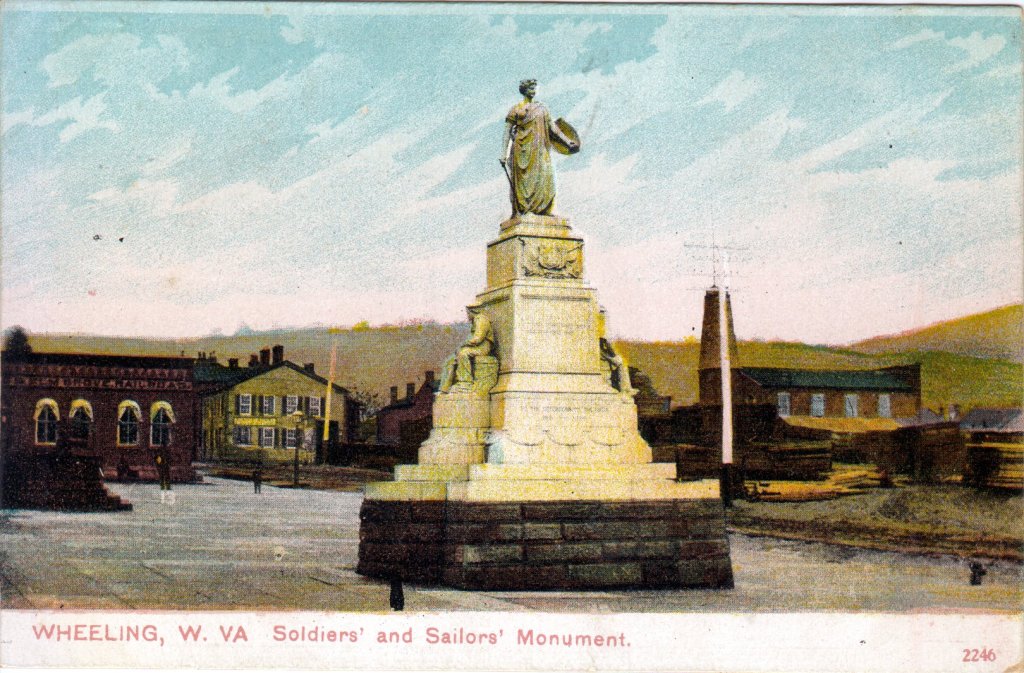