Search
Home
Lifestyles
They had a party at our prison last night and they thought we couldn’t see.This rotten stone hell where we walk in darkness forever is not as it was when I faced the hangman in 1932 or as it was when my companion in eternal misery met his end in the electric chair 27 years later.
Both of us thought that death would free us from the horror and unforgivable conditions of the West VirginiaPenitentiary at Moundsville, West Virginia. We were wrong.
I remember the cloudy cool morning of March 18, 1932 when they marched me up the scaffold, draped a hood over my head, placed the noose around my neck and dropped me through a trap door. I thought it would end my travails. Instead, I was still there and watched helplessly as the guards brought me down, a doctor proclaimed me dead and my body was stuffed in a bag and hauled away for burial in a nearby unmarked grave. But, I remained and have remained stuck inside these huge stone walls of silence and pain ever since that moment when the rope did its worst to my earthly shell.

Elmer has a similar story to tell but his end came in 1959 in a rugged wooden chair that was connected to an electrical power source. They gave him a 1,600-volt surge of power that killed his brain and a second that fried the rest of his internal organs. He recalls it vividly and now walks these grounds at my side silently watching all that happens here.Elmer and I are not the only tortured souls that walk these grounds. In all, 94 men were executed here and many more were slaughtered by fellow inmates, killed themselves or died from disease or at the hands of ruthless guards. Like us, many of them remain, silent, undetected and tortured by an eternal sentence to walk these grounds and watch the odd behavior of the living who use our tomb for entertainment and amusement.When they erected these massive stone walls in what they called the gothic style in the 1870s they put in turrets and battlements that made the prison look like a castle. I guess they wanted people to think they were safe from the evil men entombed inside.Over the years, we watched prisoners defeat internal locks and wander freely to torture, abuse and kill each other. 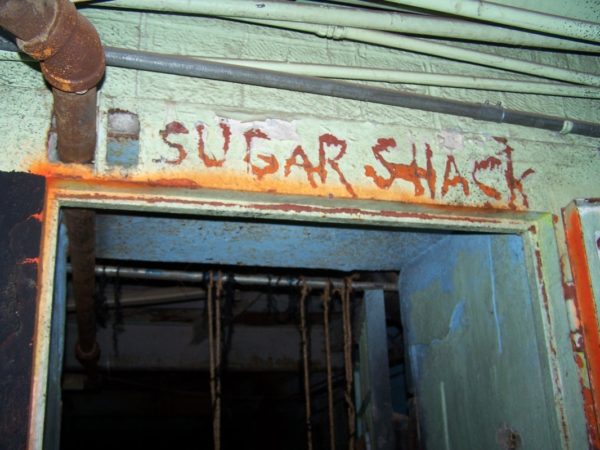 We watched them gamble, fight and rape in the “Sugar Shack,” the underground room where most people now fear to even enter.

We watched the state cram 2,000 prisoners into a prison built for half that number in the 1960s and all the suffering and violence that resulted.

We watched 15 prisoners escape in 1979 and kill an off duty state trooper on the street outside in the process.

We watched them riot in 1986, kill three of their own and get the state’s governor to come in to negotiate.

By 1995 they finally moved all the living prisoners out and we had little to watch.

We were astonished when they began to use these rotting old halls and cells to train cops and guards about how to handle prison riots after the living prisoners were moved out. They came in with all their modern weapons and tactics and practiced how to subdue make believe rioters who were hired to play the rolls of evil men.

More astonishing still to us was when they began to give children tours of our prison. Now, they use the sites of our misery as a Halloween joke and laugh with glee when they pretend to lock each other in our old wretched tiny cells.

Through all that, we watched—and, we watch still.

Last night, hundreds of people came in through the old North Gate where our earthy remains were once removed from the prison for burial. They came in for a massive alcohol infused party that they called a steak fry.

As moonlight reflected off razor wire atop fences inside the weathered stone walls, they rolled massive charcoal grills into our old prison yard.  People grilled thick juicy steaks by the glow of flashlights where men once traded cigarettes for simple comforts.

Odd loud music erupted from the big open building they built in the later years of the prison as a cafeteria and then modified to be a teaching facility and party room for hire.

There were kegs of beer set up where men used to be fed slop on metal trays.

Intoxicated young people danced and sang with their arms in the air and their voices raised in song where men were once humiliated and abused.

The people we watch will never know the terror, fear, and death that once dominated these grounds. It is all locked away in little-studied public records and in the fading memories of the few men who survived this particular brand of hell. But it also survives among those of us who wander this site undetected, unremembered and unknown forever.

Photos of the Moundsville Pen by Steve Novotney: 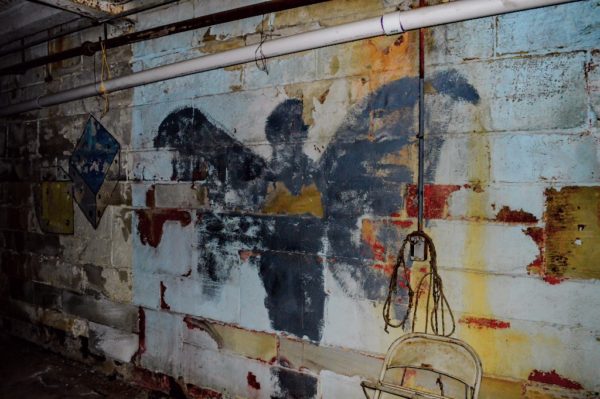 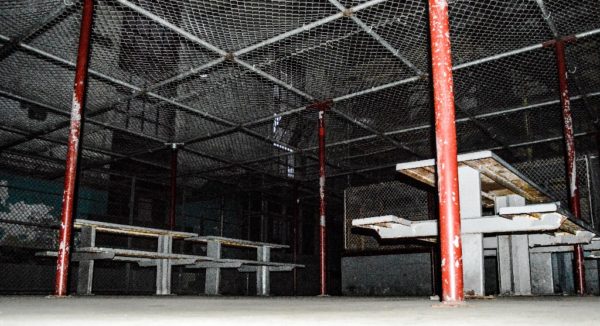 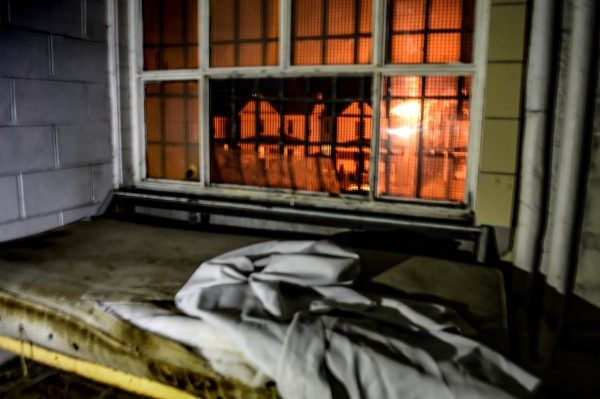 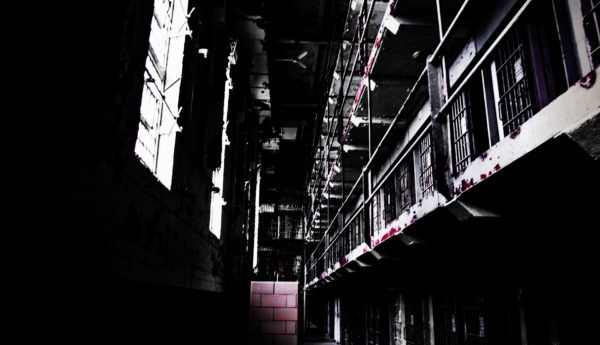 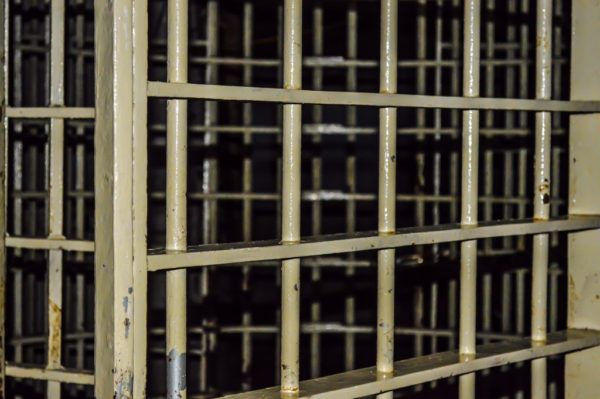