Did you know that on July 4, 1826, 190 years ago, at ten minutes before one o’clock in the afternoon, Thomas Jefferson died at the age of 83, the 50th anniversary of the Declaration of Independence and a few hours before John Adams, whose own last words were, “Independence forever,” and “Thomas Jefferson survives”?

As we celebrate our country’s independence this weekend, let’s also give some props to our city by Doing Something!

The Blue Church is becoming the hip place in town for music these days.  C’mon. Look at their picture, hipster meets grunge. Is that East Wheeling or what? 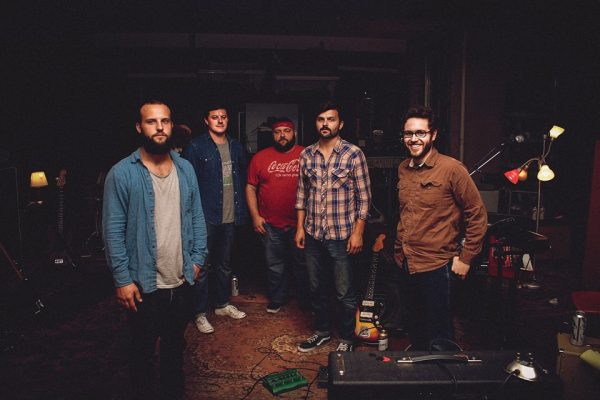 Ok I took my family to First Fridays in June.  You determine if it is worthwhile:

5 p.m. — Took the kids to Coleman’s for dinner and ate their leftovers, (couldn’t resist), but ordered some JoJo fries for ourselves anyway.  As the wives and kids strolled through the Art Works to check out what was new, brother-in-law and I sneaked into Wheeling Brewing Company for a quick MoonDog IPA.  Raced down to Later Gator, and it was time for the adults to have a great dinner while the kids had dessert — chocolate crepes.  Talked to Bill Hogan at an outside table on the way out.  Stopped by Robert Strong’s telescope which he has out on the corner of 22nd and Market,  where we all were able to see Jupiter and some of its moons and Venus.  Then we listened to music on a closed down Market Street in Centre Market and closed the day out with one last Moon Dog on a summer night.  And…. we missed a bunch of stuff!

This brief ceremony will celebrate the project (with a few new sculptures to be added this week), recognize the project contributors, and officially name the elephant! 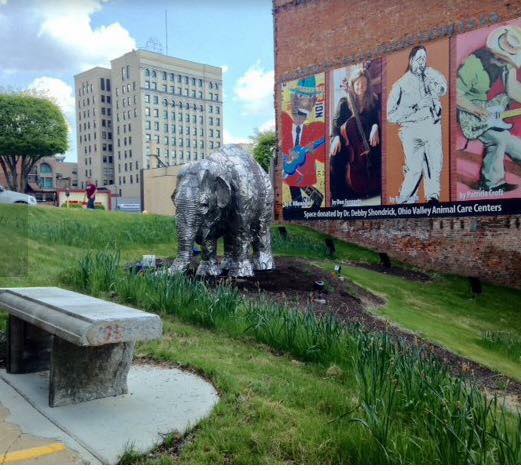 “CELEBRATE AMERICA” WITH THE WHEELING SYMPHONY 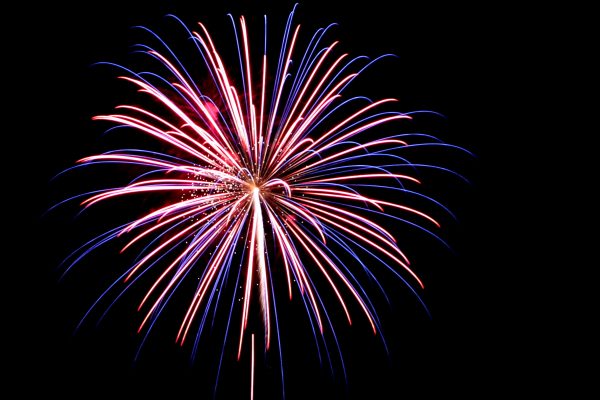 Have a great 4th of July Weekend Weelunkers!