Join us this Friday for Poetry Night with W.Va. poet laureate, Marc Harshman! 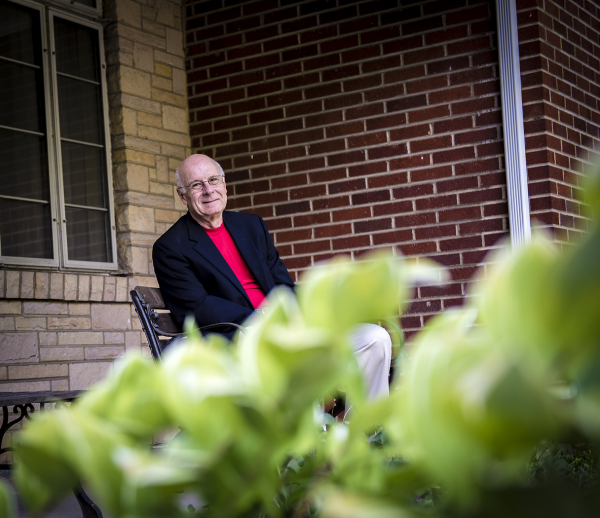 We will have an open mic (poetry/reading) to begin the night, so come early and share with us! There will be a sign-up sheet for those wishing to participate.

After the open mic, and before Marc reads, Joshua Lee will play a 30-minute set.

Marc Harshman, West Virginia’s poet laureate, received his bachelor’s degree from Bethany College and separate master’s degrees from Yale Divinity School and the University of Pittsburgh. Harshman began to write as a high school student and published his first poem while a student at Yale.

He is a storyteller and children’s author, as well as a poet. His first book of poetry, “Turning Out the Stones,” was published in 1983. In 1989, Harshman’s first children’s book, “A Little Excitement,” was published. He has since published several other children’s books, including “The Storm” (1995), which was named a Smithsonian National Book for Children, and “Only One Neighborhood” (2007). Another of his books, “Red Are the Apples” (2001), was co-written with his wife, Cheryl Ryan Harshman, and he wrote “Rocks in My Pocket” (1991) with the late Doddridge County storyteller, Bonnie Collins. Marc Harshman, who lives in Wheeling, has also published two other collections of poetry. He says that living in West Virginia is important to his work: “I am the kind of writer who needs to know where the woods are and that there are good friends and neighbors nearby.”
After 14 years in Nashville, cutting his teeth on Rock, Pop, Country, and everything in between, Joshua Lee decided to hit reset in West Virginia. He loves a good hook, but just can’t quit his taste for ambience, noise, and fits of fury. Currently, Josh finds his songwriting stuck somewhere between the American experimentalism of a band like Wilco, the no-nonsense song-crafting of Ryan Adams, and a healthy overdose of childhood religion.

The quiet country roads of Ohio County will give way to the roar of “Faugh a Ballagh” or “clear the way” for the 6th annual road bowling competition. The event starts with a bang literally, as a civil war cannon erupts with multiple firings. 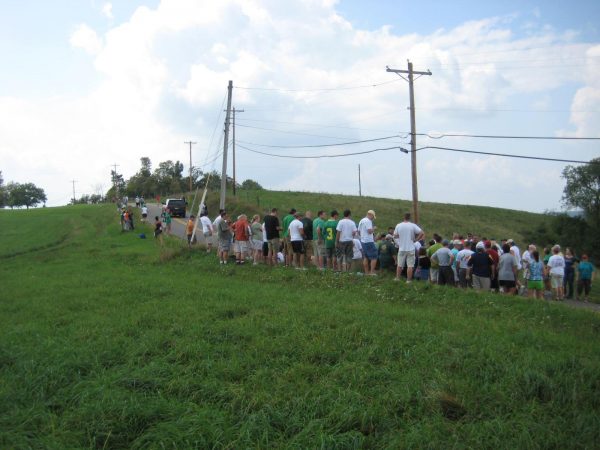 Irish Road Bowling is an ancient sport with roots in Ireland, and our Wheeling competition is billed as the largest such event in the world. In 1995 road bowling was imported into W.Va. in where else, Ireland W.Va. Since then the W.Va. Irish Road Bowling association was born and listed 15 different locations during the year in many of the state parks and at festivals.

Team size ranges from 3-5 members and you alternate rolling under handed a small steel bullet (provided) weighing 28 ounces. The least number of throws over the 1.2 mile course wins. The thrower releases the bullet much like a bowler but is permitted a running start. The remainder of the team is ahead clearing the way and locating the final resting point. Then a chalk line is placed on the road for the next throw. So far this year the organizers state that they have 50 teams with 250 bowlers registered.

In addition to the competition a well know Irish band “Brigid’s Cross” will be entertaining the crowd. The band will be familiar to those who attend the Celtic festival in Wheeling each March. The $25 per person registration includes dinner, drink, music, and bowling at Sonneborn Shelter in Wheeling Park.

The members of the Wheeling Ancient Order of Hibernians throw this unique event and the major sponsor is Raymond James Financial Services, Inc. All proceeds of the event go to local charities. 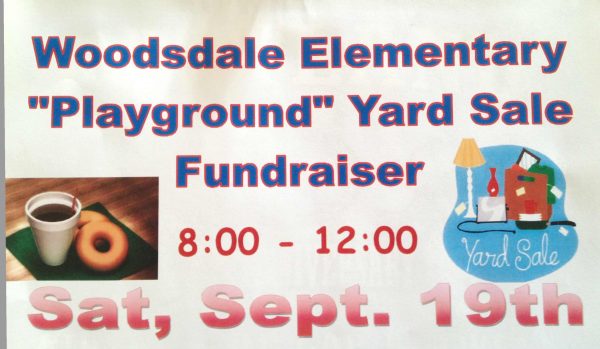 This Saturday, Sept. 19, from 8a.m. until Noon, the Woodsdale PTO, parents and friends will be having a mega playground-style yard sale with baked goods and coffee concessions so that everyone can enjoy their morning cup of Joe while sorting through gently used goods. Proceeds from space rentals and concessions to be put toward the School Locker Fund. 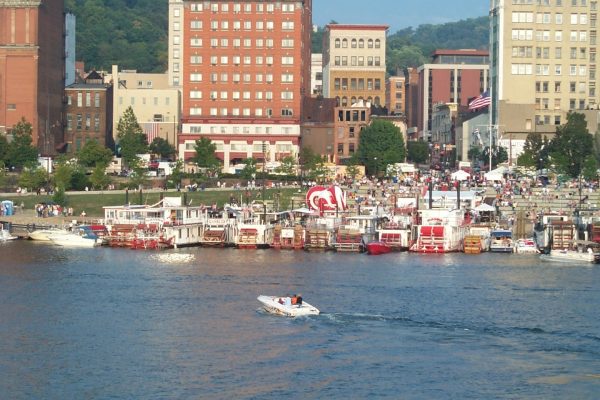 Head to the Heritage Port where you will find vintage riverboats, a fake Carlos Santana and Tina Turner, fireworks, puppets, music, good food, good weather.  What more can you ask for?