Very tough decision to make Friday night.  Here’s a suggestion: Have the grandparents take the kids to the parade while you hit the Adrian Niles CD release party.  See you there.  Do Something.

Hey, big kids! Come to the Museum the Third Thursdays of the month to relax and make stuff, learn something new, and get crafty with your friends — old and new!
Choose from a few winter-  and holiday-themed styles for a beautiful wreath fit to adorn your front door or a friend’s. There will be hor d’oeuvres to enjoy during this adult-only party!

Celebrate the spoken word at The Blue Church. Come and share original poetry, fiction, creative non-fiction, or some of your favorite literary passages or poems.
Those wishing to participate should come a little early to sign up. 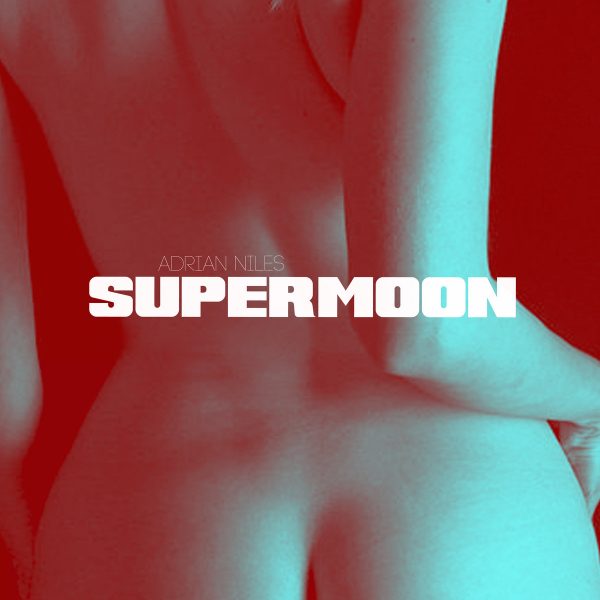 Adrian Niles was born and raised on the banks of the Ohio River near the foothills of the Appalachian mountains. Niles grew up listening to his father and uncle’s hard-driving bluegrass band perform stirring renditions of traditional and popular songs from the ’70s and early ’80s.

In his early teenage years, the sounds of Hendrix, Dylan and Howlin Wolf beckoned Adrian to the life of a performing and recording artist. Adrian began performing the club scene of the upper Ohio Valley at the age of 15.

In March of 2015, Niles had his song “It’s A Shame” featured on CBS’s “The Young and the Restless.” Over the past couple of years he and his band have also had songs heard in episodes of the television series “Justified” on FX.
Adrian and drummer Clint Landis have spent the better part of this year working on their latest album Supermoon, a guitar-driven Rock record with Classic Rock and Alt. Blues rudiments. Supermoon is now offered on the Adrian Niles official website and will be available for purchase in CD format at the Artworks Around Town’s Third Friday free event!
Perkins Restaurant and Bakery Fantasy in Lights Parade
Friday
See LeeRoy’s Recap from Last Year’s Parade Here: A Christmas Parade Perspective
Each year the event takes place the Friday before Thanksgiving. All units are lighted with over hundreds of lights and include Floats, Equestrian Groups, Dancers, Marching Bands, and so much more.  It takes many volunteers help make our Paradea success such as: Wheeling Chamber of Commerce Ambassadors, American ElectricPower, Ohio Valley Ham Radio Operators, Uniglobe Travel, and many othervolunteers from the Ohio Valley.  The event is broadcast live on WTOV-TV9 and re-broadcasted on Christmas Day. 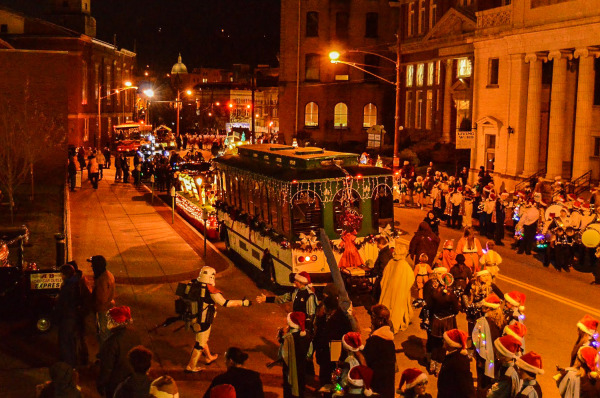 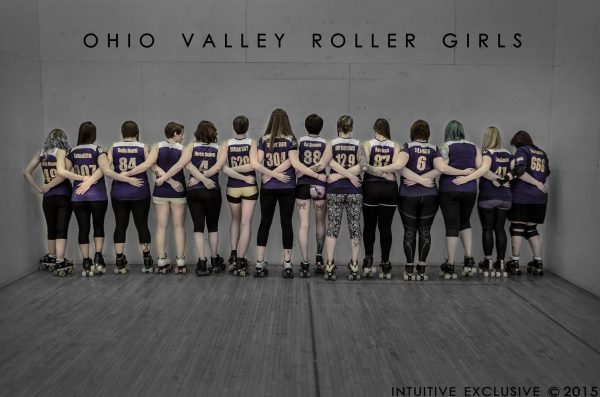