So either you are tough, you don’t give a damn or you already went to Kroger(s) to stock up for the 10% chance there might be a big snow event this weekend.  Whatever happens this weekend, Weelunkers will always find a way to DO SOMETHING.

America’s premier comedian, Jerry Seinfeld, will be performing his signature stand-up routine at the Capitol Theatre.  Seinfeld has been hailed for his uncanny ability to joke about the little things in life that relate to audiences everywhere. Seinfeld now sets his sights on performing both nationally and internationally in 2016. 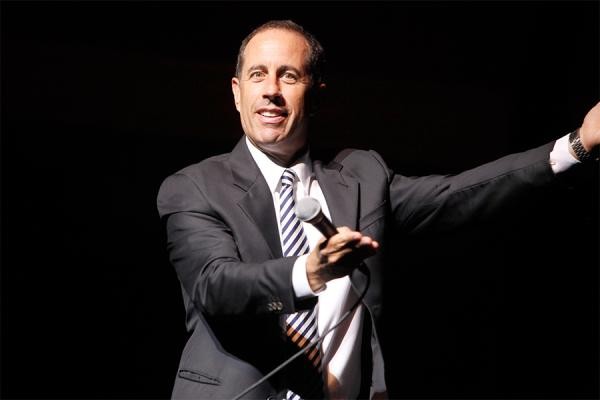 One can argue that there has never been as much national importance to a local athletic event than this one.  WJU and WLU are ranked in the Top 15 in the country NCAA Division 2, and WJU’s crowd will be electric as the Cardinals try to knock of the top-ranked team in the country. 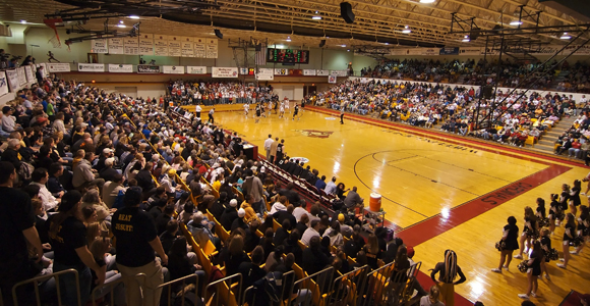 If there is a lot of snow on the ground, this one will be extra special.  Bundle up and take a guided walk by the light of the full moon along the Oglebay trail system. It may be the middle of winter, but as you’ll see, the forest is teeming with activity. 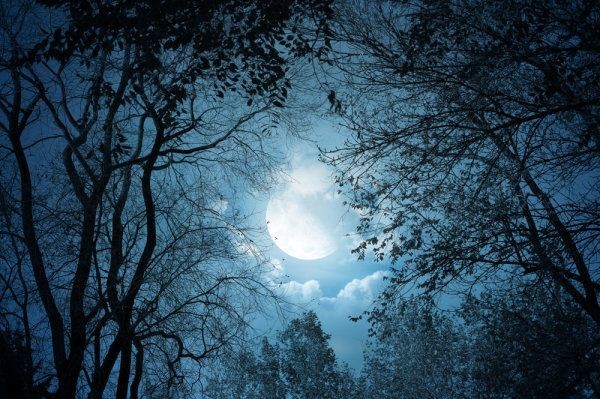 Join us for a night of comedy with the Left of Centre Improv Players. Mature audiences; strong language possible. Refreshments available. 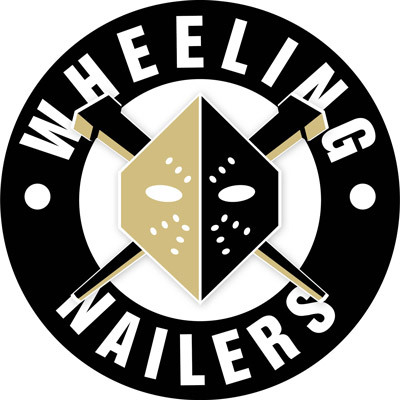 Join us to ride the energy wave every full moon!

Moon Salutations are a flowing yoga practice designed to draw the energy of the body, mind, and heart inward to a more reflective nature honoring the energy of the full moon. In this class will flow through the moon salutation series, which is quite slow and methodical, yet easily modified based on abilities.

We will also practice a guided deep relaxation to clear the mind and calm the soul. It is a time to heal and reflect on all the beauty within us and around us. 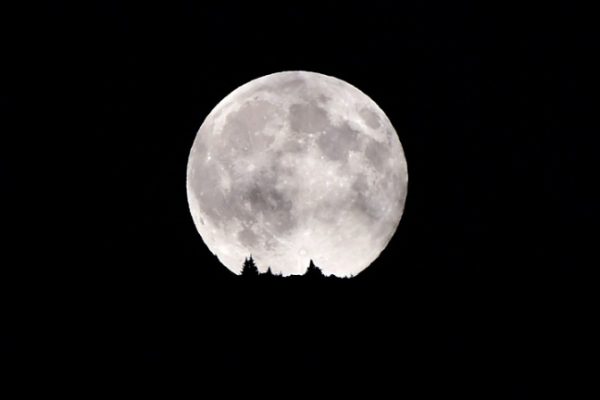