One hundred and thirty-eight students are expected to complete graduation requirements this semester.

President Dr. Stephen Greiner will preside at the ceremony and will present Greer with an honorary Doctor of Humane Letters degree.

“Christina is inspiring and as a young alumna who is successful in her career, she represents the best about the Hilltop. We are grateful that she will share her time and thoughts with our graduates and honored guests,” Greiner said.

Greer will discuss the topic of triumphing over adversity in her talk entitled: “The Winding Road to Your Future.” 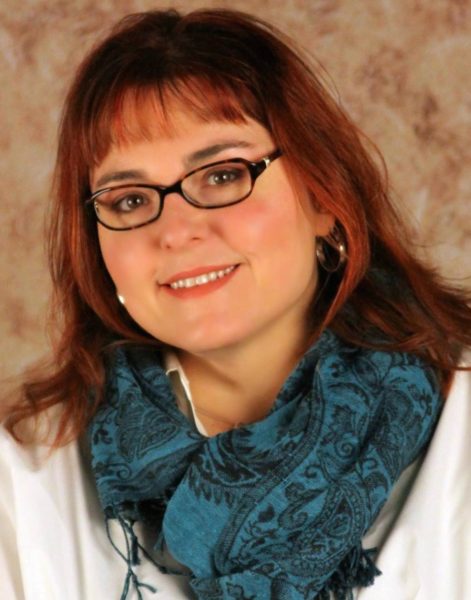 In 2008 she accepted a teaching position at California University of Pennsylvania. While at Cal U, she has been promoted and tenured. She teaches writing, literature, and honors courses. In 2010 she won the Cal U Excellence in Technology Award, brought several grants to the university, and she continues to regularly collaborate with the Heinz History Center in Pittsburgh.

She has published dozens of academic and popular articles. In addition, she is the author of more than 30 books, including two memoirs. Two-Week Wait: Motherhood Lost and Found, explores her 20-year struggle to become a mother. Her other memoir, The Optimistic Food Addict: Recovering from Binge Eating Disorder, takes a closer look at her decades-long battle with binge eating disorder.

She is a member of a number of honor societies, including Sigma Tau Delta, Alpha Delta Kappa, Alpha Chi and Psi Chi. She serves on the College of Liberal Arts Board and in other capacities at West Liberty University. Most recently, she was inducted into the WLU Wall of Honor.

A resident of Wheeling, she and her husband James Greer ’97 have one son, Tristan.

Doors open for seating at commencement at 9:30 a.m. and tickets are not required for fall commencement.

The Commencement Ceremony will be televised live on WLU-TV 14 (Comcast Channel 14 and online at wltvonline.com.

A reception for graduates, guests and families will be held in the College Union immediately following the ceremony. Parking will be available for guests behind the ASRC.