(Editor’s Note: This story is the second of a three-part series that will examine the potential that exists in the Wheeling area as we enter a new year.)

Is it difficult to believe there are more people working and living in downtown Wheeling today?

It is true, though, following workforce expansions by Williams Lea and Tag, Orrick, Herrington & Sutcliffe, The Health Plan, Wesbanco Bank, and because of a plethora of small businesses along Main, Market, and Chapline streets. Do not forget, too, that the Woda Group, an outfit that has constructed senior housing in Elm Grove and South Wheeling, utilized three floors of the Stone Center for 16 loft apartments, and re-developed the former Boury Warehouse on the corner of 16th and Main streets into more than 90 loft units.

So, yes, there are more people working and more people living between the Interstate 70 overpass and the Ohio County Public Library near 16th and Eoff streets, and even more are anticipated this year. The redevelopment of the Flat Iron Building is nearly complete and will feature at least six lofts, and the Schmulbach Building, the former home of Wheeling-Pittsburgh Steel, has been mentioned as a possible residential re-purpose project now that state and federal historic tax credits are in place.

The Schmulbach Building, however, would be a challenging and expensive project because the vast majority of the 144,000 square feet would need to be renovated into compliance with the Americans with Disabilities Act as only two of 12 floors were refurbished by the steel company before RG Steel filed for federal bankruptcy protection in 2012. Although the building, opened in 1905 by brewer Henry Schmulbach, was purchased a year later by a Buckeye State developer for $800,000, marketing efforts by representatives of Harvey Goodman Realty have yet to attract a tenant, but interest has been communicated to Wheeling officials.

“There’s a lot that is possible as far as economic development in downtown, I believe,” said Dave Palmer, the council member that represents Ward 6. “But those decisions are up to private-sector developers and not city government.

“With The Health Plan opening, there will definitely be more foot traffic during the workdays, so we’ll see what businesses follow,” he said. “I don’t think we’ll ever see the downtown look like it once did, but we’ve seen a lot of changes take place, and there are a lot of ideas being discussed right now.” 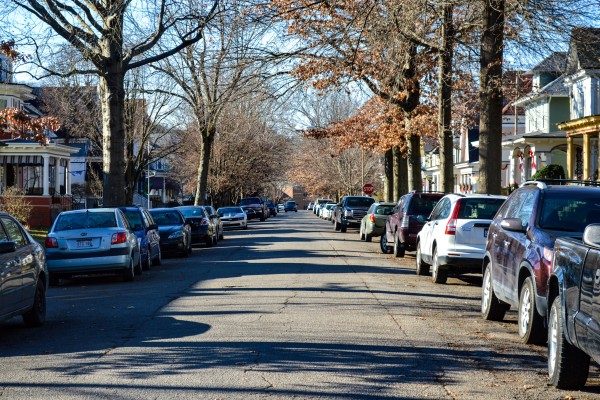 Local real estate brokers refer to the city’s residential market as “strong” in most Wheeling neighborhoods.

Most of Wheeling neighborhoods are populated, and the real estate market is described as strong by local home sellers, but all possess challenges like dilapidated structures and vacant commercial properties. A “housing crisis” in the Friendly City was declared a few years ago, and Wheeling Mayor Glenn Elliott created an ad-hoc committee to examine the issue soon after taking office in July 2016.

One of several findings by the group was that downtown living is more attractive now than in decades past, and the openings of loft apartment complexes has proved that to be true. At this time, according to Wheeling’s City Manager Bob Herron, all units in the Boury Lofts are leased, and he’s been told a waiting list exists, and the 16 Stone Lofts are at capacity, too.

“The last time I spoke with Jeff Woda from the Woda Group, he told me that all of the units in the Boury Lofts have been leased, and he said there’s also a waiting list,” explained Herron. “Now, whether or not they are all being lived in, that I don’t know, but I also understand that some of our local companies have leased the units, and those aren’t likely filled every day.” 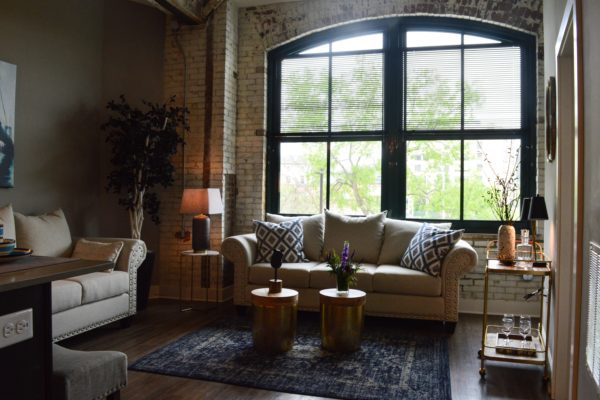 More than 90 units within the Boury Lofts have been leased by people of all ages.

The “American Dream” changed after the Great Recession began in 2007, and the latest national trend reveals younger citizens seeking urban settings in downtown districts or near-in suburbs which afford good walkability and less dependence on automobiles. In the Wheeling area, though, that movement seems to have attracted residents of all ages.

If even more residents and businesses situate between 10th and 22nd streets, more commerce will be in demand.

“I can tell you that people in the private sector are interested, and they are looking,” confirmed Kurt Zende, manager of Centre Market and the economic development specialist for the city of Wheeling. “Who will pull the trigger? I don’t know, but I have been very busy for several months with showing both city-owned properties and privately held properties.

“There’s an inventory of properties to show developers and entrepreneurs, and sometimes they like what they see, and other times they don’t,” he continued. “Some of the spaces are move-in ready, but there are also the ones that need a lot of work. It just depends on what the individual wants to do and where they want to do it.” 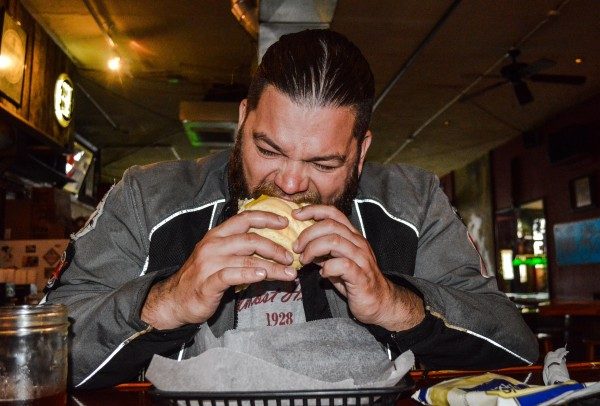 Matt Welsch, the owner of the Vagabond Kitchen in downtown Wheeling, has traveled the country and the state of West Virginia to learn about farm-to-table menu possibilities.

No matter what the downtown population is, entrepreneurism is not easy and most definitely not painless. Long hours, staff turnover, tight budgets, struggles with marketing, and ever-present overhead expenses are a few of the challenges always encountered at the beginning, and that’s why 75 percent of all venture-backed businesses in the United States eventually fail, according to online outlet Fast Company.

“I know what I am trying to build here in Wheeling is something that will be amazing, but the crux is whether or not I can hold on to the business so it can eventually happen,” he explained. “I don’t mind the struggle, and I don’t mind making sacrifices. That’s a part of every business and I know that. I just know I can’t do it forever.

“The most difficult part of the restaurant business in downtown Wheeling is that it’s erratic, and it’s impossible to predict,” Welsch continued. “We pay a lot of attention to all the events that take place in the downtown, like the festivals, hockey at (Wesbanco Arena), and the shows at the Capitol Theatre so the restaurant is properly staffed.” 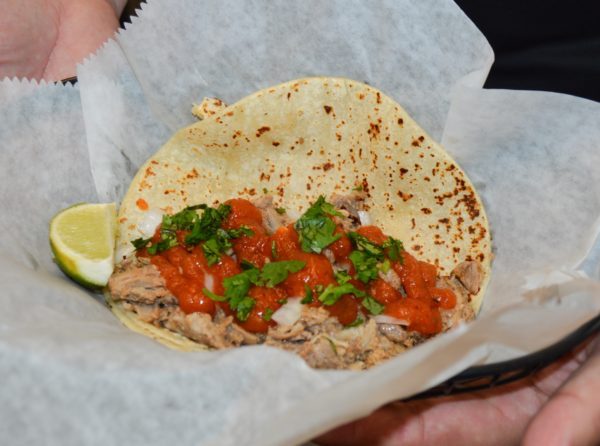 “The Juan” is one of several featured items at Tacoholix,” an eatery that opened on Market Street in June.

When opening the Vagabond Kitchen in June 2014, Welsch leased the restaurant space in the McLure Hotel with hopes he would change the way local residents thought about food, and he has learned a plethora of lessons as his path guided him to his current locale.

And, as The Health Plan prepares to begin operations a short walk from his eatery’s front door, Welsch is set to launch new lunch specials with the convenience factor in mind.

“I’m not really sure what to expect from The Health Plan opening and the new people working in the downtown,” he said. “I’m not a big believer in the ‘silver bullet,’ and that’s why I don’t believe The Health Plan is going to change everything. But, I have come to know the CEO, Jim Pennington, and I think he’s really awesome. He’s told me that he’s encouraging his employees to get out into the community, so I believe that’s going to be helpful.

“That’s why we are launching a ‘grab-and-go’ program, and that means we’ll have sandwiches, salads, and fruits available for those who have a short lunch,” he explained. “It’s not the Vagabond experience I want for most of our customers, but it will allow us to serve the downtown community. My hope is that those patrons really enjoy that program and that they will come back for dinner.”