Story and Photographs By David Delk

In a matchup of the two best middle-school girls basketball teams in Wheeling, St. Michaels Parish School defeated Triadelphia Middle School 35-26 Tuesday night in Triadelphia’s gym. Leading the scorers for St. Michaels was Kaylee Reinbeau with 13 points and Cameron McCabe with 10 points. Triadelphia was paced by Niya Cook with 10 points and Katie Nesbitt with 6 points. Both teams played a solid defense and haltingly on offense, but the difference in the game was the ability of St. Mikes to force more turnovers and handle the full-court press of Triadelphia better than the TMS Raiders handled the press of the Lady Mustangs. 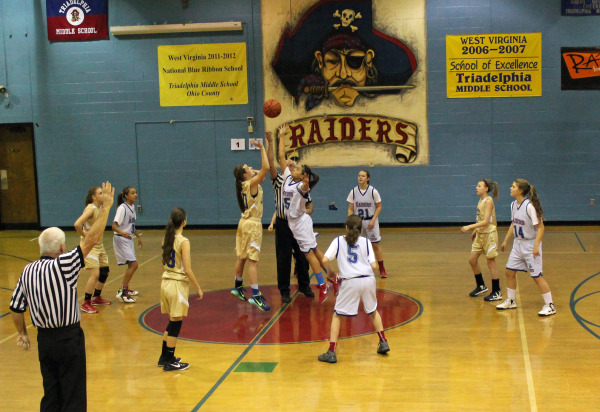 Aside from the action on the court, the great thing about this middle-school game was that kids who have played with and against each other since as early as second grade on travel, recreational, or YMCA teams finally got to play against each other for their respective schools. These young ladies all know each other both on and off the court, and it showed in the game. A hard foul most likely resulted in the aggressor’s helping the victim up off the floor and both girls sharing a laugh. The parents from both teams freely mingled and discussed how their seasons where shaping up.   The principals of each school, Anne Coleman of Triadelphia and Lee Gruber of St. Michaels, could be seen engaging in pleasant conversations. This game was a win-win for both schools and the community as a whole. 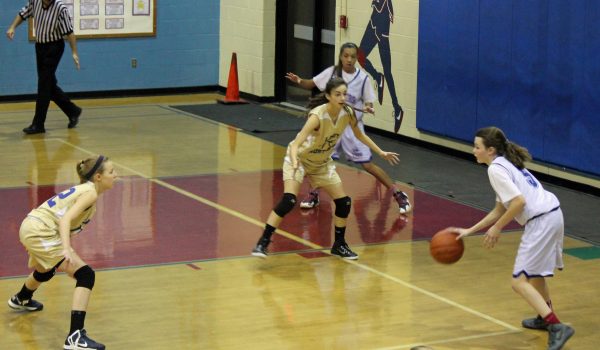 Unfortunately, this is likely the only athletic contest we will see this Winter between a public and a parochial school in the City of Wheeling. Most of the girls at Triadelphia and St. Michaels will matriculate to Wheeling Park High School and Wheeling Central Catholic High School, respectively, and never play each other again in basketball. For the past two years no one has had the opportunity to enjoy one of the best basketball rivalries in the state when Park and Central meet on the hardwood in either girls or boys hoops. In fact, Park and Central currently play in no sports, a circumstance which leaves most parents, players, and alumni just shaking their heads in disbelief. The reasons or fault for this Cold War appear to be varied and many, and one’s opinion on what happened is often shaped by what school a family supports. 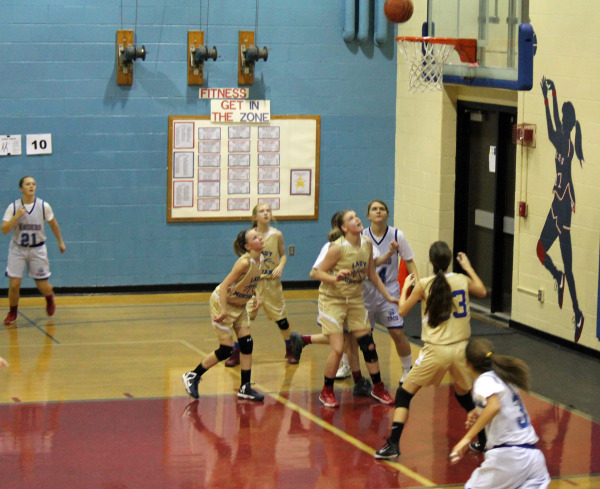 The athletic departments at both Park and Central need to forget the past and look to the future, especially when it comes to boys and girls basketball. Each athletic department is denying itself thousands and potentially tens of thousands of dollars in gate receipts, advertising, and marketing opportunities by shelving these games. In a time of budget crunches and never-ending fundraising for scholastic sports, the willingness of any high school athletic department to forego such easy and substantial revenue is troubling. 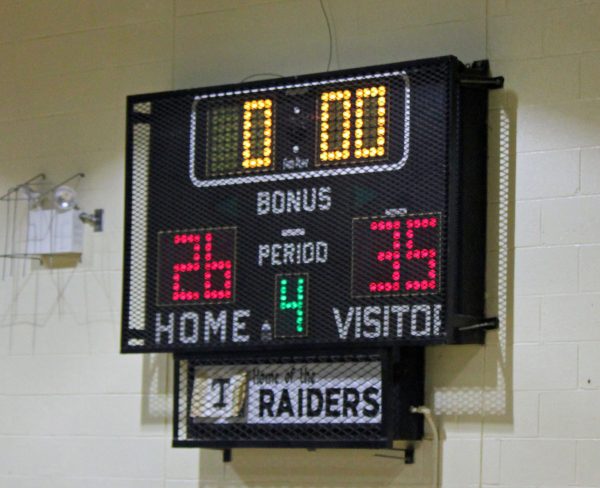 Apart from the financial reasons our Wheeling community is a better place in which to live when these two schools play each other in basketball. The last Park vs. Central girls game at the Palace on the Hill was before a packed house of raucous fans whose energy was matched by the high level of competition on the court. No other event in Wheeling can create this kind of community atmosphere and passion. No legitimate reason exists to deny Wheeling this basketball experience four times a year between the boys and girls programs.

Wheeling is a great place to live regardless of whether Park and Central play in basketball. We constantly say that we want our best and brightest students choosing Wheeling as the home to raise their kids, but everyone has to play a part in this future. This rivalry between the two schools was one thing that made Wheeling special, and now a generation of students face the prospect of losing a small part of this community pride. 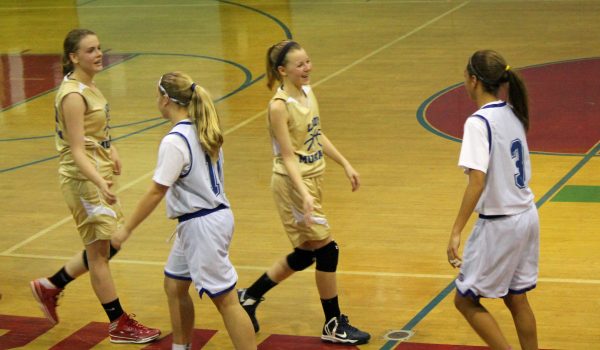 The Triadelphia girls will attempt to avenge its loss at St. Michaels on Thursday, Jan. 22, at 6 p.m. Hopefully, the athletic directors of both Park and Central will attend this game and see that détente is truly possible between Wheeling’s public and parochial high schools. They should let the children be their guide to a resumption of athletic contests between the two schools.