Editor’s note: Our series, “Wheeling@Work,” is an effort to provide readers with insight and information into our city government, highlighting the personalities, programs and processes at work within the City of Wheeling. Today’s story features Nancy Prager, director of economic and community development.

Experience for the job you’re meant to have can come from the most unlikely of places.

For Nancy Prager, director of economic and community development for the City of Wheeling, some of that experience came from working in customer service at Wilson Lodge.

“I tell everyone they should work at Oglebay because you get a real education on people and how they will treat someone standing behind a desk,” Prager said.

While attending West Liberty University to study business management, Prager worked as a front desk supervisor at the hotel. It was there that she learned lessons she said still come in handy after 25 years with the city. 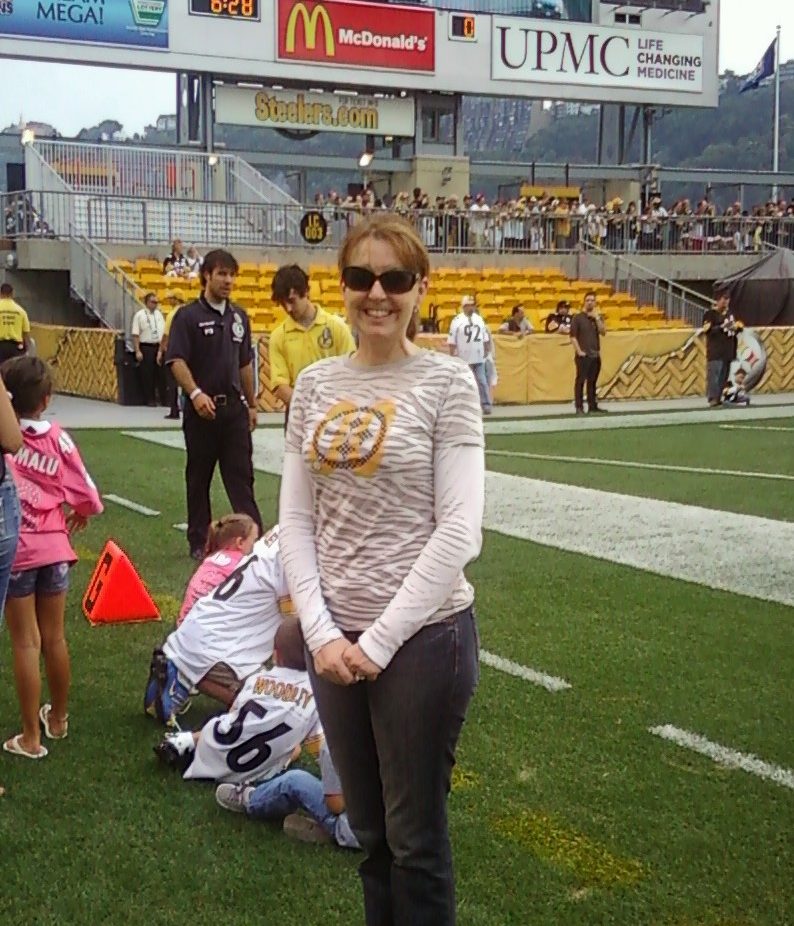 “You learn quickly that they don’t know you, so they’re treating the position in that manner and not you,” Prager said. “Once you start seeing it that way, you look back at them and not take it internally. They don’t personally know you, and they’re yelling because you’re in the position to do something.”

Nowadays, “do something” comes in the form of calls from residents and property owners. Prager’s job places her in a unique position that deals with building permits, human rights issues and historic landmark preservation. The office of Economic and Community Development itself is divided into segments that support economic growth, provide housing inspection and code enforcement, and secure and supervise state and federal grants.

“That’s all under the umbrella of this department,” Prager said, as she described a normal day. “Normally I come in and check with our building official and see what’s going on. I check with Kurt Zende at the Centre Market to make sure everything is good. I check with Melissa Thomson, our community development specialist, and I deal with the home program and the Community Development Block Grant program.”

But what truly makes the job interesting is dealing with the public, something Prager said she’s learned even more about since her days at Wilson Lodge. Wheeling’s 311 program enables residents to file a non-emergency request online that the city can later look into. These requests include anything from street and road issues to abandoned vehicles and noisy dogs.

“The citizens of the city decide what the day is going to be like,” she said. “It’s what makes this job interesting. You never know what’s going to happen. We try to follow up on every 311 ticket within 24 hours. I’ll go out, and I’ll see what the violation is, and I’ll take pics and get back to them.”

Given the historic nature of many of Wheeling’s homes, Prager said the majority of 311 tickets consist of property concerns. When it comes to neighbors who choose to report on these, Prager said she tries to be as understanding as possible.

“I always tell people to call me to talk about a derelict property. I say, ‘I don’t care if you call me every day or every week because I’m not looking at it every day and faced with worrying about it,’” she said. “I can put myself in people’s shoes and empathize with their situation because that is tough to live there and not know what’s going on with it. In some of our neighborhoods, the homes are only five feet apart and it’s a concern.”

Prager knows a thing or two about historic homes — she shares one in Woodsdale with her two sons, Jacob and Ryan. The Prager home was built around 1920 and is a constant source of work for the family. 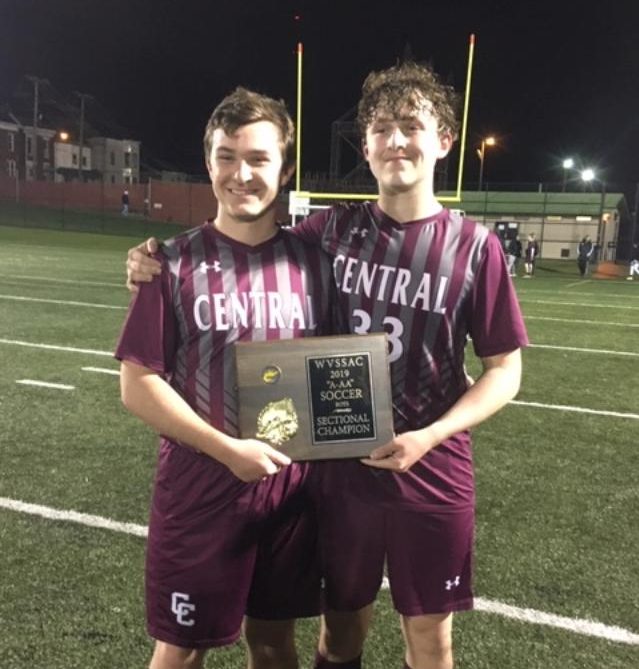 “I love older homes; it’s a lot of work but I think it’s worth it,” Prager said. “We always have a project. We’re always either painting or fixing something up.”

Though both of her boys are now of driving age, she said one of her favorite parts of living there is Woodsdale’ s walkable spaces.

“I like that my kids can walk to their friend’s homes. I love my neighbors. I have fantastic neighbors,” Prager said. “I like its proximity to everywhere. Even with the construction, it takes me maybe five more minutes.”

As the city continues to grow and change, Prager said she wants Wheeling residents to know her office is going to make sure it all happens safely.

And when it comes to utilizing the 311 system, Prager said the department needs the help of residents and property owners to be the City’s eyes and voice.

“Don’t just assume the city already knows about it and isn’t going to do anything about it,” she said of derelict properties. “Ask who you’re talking to and find out who is helping you. That’s the nice thing about the 311 system. We can make their complaint public, and anyone can go on and see where that complaint stands.”

• Cassie Bendel was born in Wheeling and raised in Bellaire. A graduate of St. Vincent College, she began her writing career as a reporter with The Times Leader and the Steubenville Herald-Star before writing content for SiriusXM Satellite Radio and a national faith-based consulting company. After more than a decade in Pennsylvania, she has moved back to the Ohio Valley with her husband and two sons.