“A Night to Remember” Planned, Along With Family Activities

It was a brisk Tuesday morning, Jan. 28, 1986 when the Space Shuttle Challenger took off in flight from Cape Canaveral, Fla. into space. Moments later, a national tragedy occurred on live television. 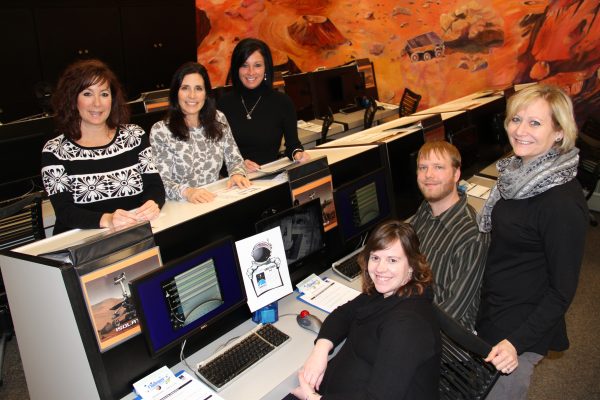 This year marks 30 years since seven astronauts, including teacher Christa McAuliffe, lost their lives that day in January. Wheeling Jesuit University’s Challenger Learning Center plans to mark the occasion on a positive note by holding an evening of events of the region’s only Challenger Center – by hosting a family fun night called “A Night to Remember.”

“This event is to honor the seven members of the Challenger crew who gave their lives that tragic January morning. What we want to do at the Challenger Center is to show the good that came out of that tragedy, and to show how we inspire students in this region and across this country. For this 30th anniversary commemoration, our hope is to have families join us to honor the crew and experience activities at our center for an enjoyable evening,” said WJU’s Challenger Learning Center Director Jackie Shia.

“A Night to Remember” will be held from 6 to 9 p.m. on Thursday, Jan. 28 at Wheeling Jesuit University’s Challenger Learning Center, located inside the Erma Ora Byrd Center for Educational Technologies building.

The evening begins at 6 p.m. with a Skype connection, as well as a Q&A with West Virginia native and Astronaut Jon McBride, who flew Space Shuttle Challenger in 1984. McBride was the pilot during the eight-day mission and worked alongside Sally Ride, America’s first female in space.

Dr. Chuck Wood, former NASA scientist and current WJU employee who worked with Christa McAuliffe, will be available to talk about the training sessions he had with her before the accident.

Break out learning sessions and hands-on activities will begin at 6:40 p.m., along with tours of the Space Shuttle simulator and Micronauts lab. Activities include a planetarium show, micronaut simulation, e-Lab connections and an on-site simulation in both Mission Control and the Shuttle.

Family trivia night will follow at 8 p.m. The night will conclude with a message from June Scobee Rogers, the wife of the late Challenger Cmdr. Dick Scobee.

Shia also noted that teachers who work closely with the CLC (locally and internationally) will receive copies of the lost lesson plans that Christa McAuliffe was to teach in space. 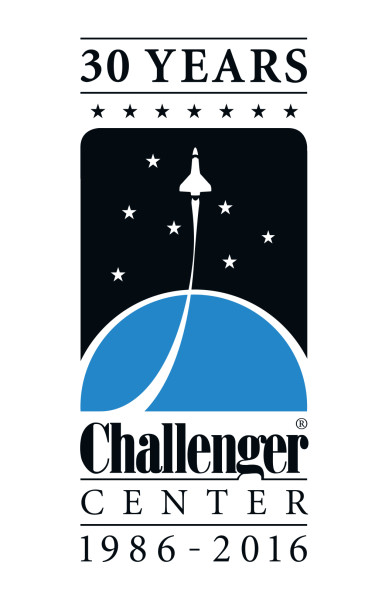 Following the tragedy 30 years ago, the families of the seven astronauts founded the Challenger Center for Space Science Education. Its mission is to continue the educational spirit of the last Challenger mission by developing Challenger Learning Centers worldwide to engage students in science and mathematics education.