If you are a West Virginia native and you have either traveled out of state or lived somewhere else, I assure you that the following has happened to you at least once:

“Where are you from?”

“Really, I have a cousin in Richmond, how close to there?”

People do not know that West Virginia is a state.

This is a problem.  You see, we here at Weelunk.com are encouraging all mountaineers, who are always free, to “rise up” and shout from the mountaintops the greatness of West Virginia, when all the while we are feeling and thinking this:

We are tired of being known for 49th ranked.

We are tired of being called hillbillies.

We can’t stand it when you call us stupid.

We are sick of feeling inferior. 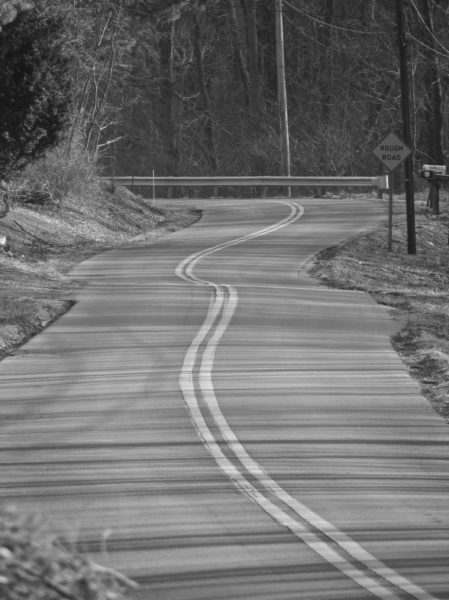 How can we accomplish our mission if the rest of the world doesn’t even know what we are all hollering about?

Before we answer that question, let’s try and figure out how we got to this point.

Maybe it’s because we seceded from a country that never existed (the Confederacy)?

Maybe it’s because we felt bad for leaving Virginia and we wanted to give her a tip of the cap on the way out?

Maybe it’s because we chose a directional-based name whose counterpart, unlike all others in the United States (see North and South Carolina), does not have direction in front of its name?

Maybe it’s because, with all due respect John Denver, “Country Roads” references the Shenandoah River, which mostly exists in Virginia?

Here were the proposed names for our great state that did not include the word “Virginia”:

Instead of choosing West Virginia, instead, let’s say, we chose Vandalia – would we be 49th?

It doesn’t matter.  We are West Virginia and we are at the unique intersection of supreme pride and an incredible lack of self esteem.

It’s time to stand up.  It’s time to be heard.  The next time someone asks you where you are from – answer: West Virginia, it’s a state.