Cassette in the deck, press play.

Without disclosing where I grew up, let’s just say it was out on a hill near Oglebay, and I rode the bus to Woodsdale Elementary.   The route would begin in Leewood Park, down Pogues Run, (such an underrated run), and back toward civilization on G C & P.   Although I don’t have a good memory of bus drivers, I do remember one constant: 100.5 WOMP-FM. WOMP, as we liked to call it, was our only window to the rest of the world – like the “Drunken Scottsman” – which WOMP must have played 100,000 times in the mid-’80s.   Other bus memories include the following: watching out for the blue kidnapper van with a snow scene on the side; hearing Huey Lewis sing the “Power of Love” the morning after seeing Back to the Future (in Ohio); and staring out of the window in Greggsville with excitement on the-Valentine-card-in-a-shoebox day. 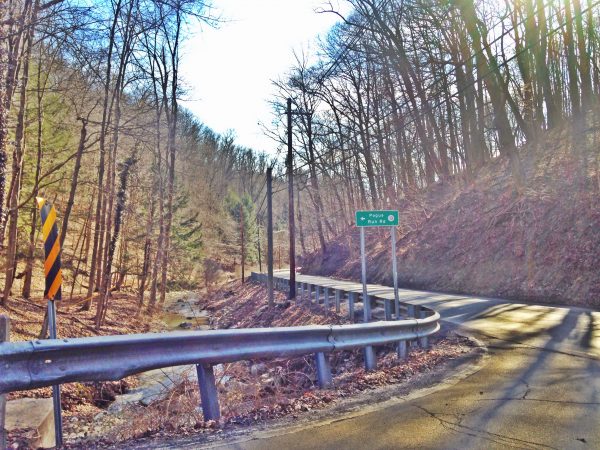 In the time of “War Games”, Wheeling was void of a true arcade. My outlet was housed in Wilson Lodge. In 1985, the “gameroom” was adjacent to the indoor pool, which in itself could be a Weelunk story with its ultra high chlorine levels and giant fake waterfall. In order to obtain quarters for the games, you had to venture through the misty, chemical haze of the pool area, over rock bridges, and then down the insanely air-conditioned hall to the Glassworks. With my head down to avoid the sight of tights, long t-shirts and belts – which were the waitress’ uniforms —  and through the disco ball lights bouncing off of Fostoria masterpieces — I would ask for five bucks from my father. Back to the gameroom. I mostly focused my attention on the following three games: 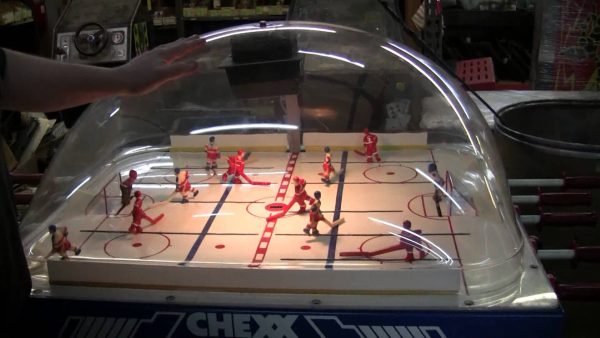 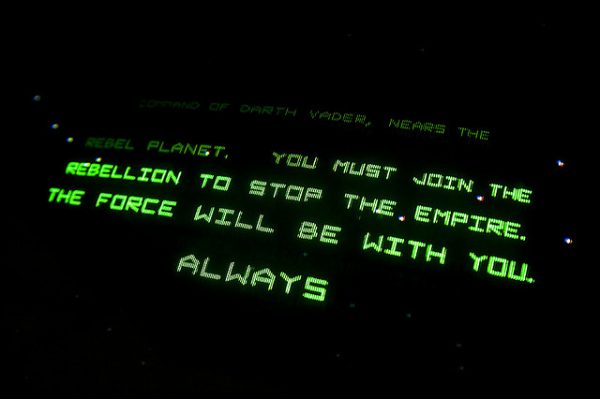 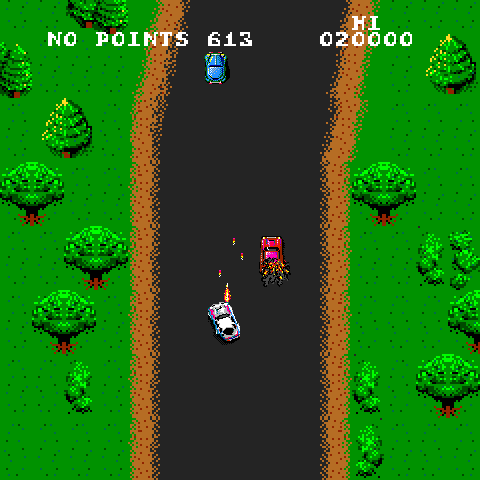 The crossroads of life are not like the perfect New York City grid, but rather like trying to figure out which way to drive to Centre Market.   However, when you hit one, you never forget. Dan Richardson, AKA Mr. Richardson, was one of my first cross-guards; he is unforgettable. I think it was one Friday a month, fifth grade Woodsdale, when he would wheel out a record player and a speaker utility set with a faded black “OCS” stamp branding the cart like a NASCAR tattoo.  Probably gathering info from WOMP, he would play the top five songs of the year — no dancing– just listening. Closing our eyes and feeling the power of music – my favorite from 1985 – “Shout.”

Track 5: Woodsdale Vacation / “All Through the Night” – Cyndi Lauper

As previously mentioned, my school bus traveled along Pogues Run. I wasn’t walking home from school to Maple, Poplar, or Walnut, and so when I was invited for a sleepover in Woodsdale, it was a true “awakening.” A Woodsdale friend’s home had the following:

We may now say that 1985 was the start of a downturn in Wheeling, but we 10- year-olds, were just getting our first taste of how sweet Wheeling really is.  Now let’s DO SOMETHING. Rind Ding Didle Idle I – Deo.