If you’ve been around Weelunk.com for more than half a minute, you’ve probably noticed that Steve Novotney writes a lot of the articles. More than just a lot — 83 of the 161 posts since we launched have been written by Steve. This is no accident, since he gets paid to do it.

For those of you who don’t know the story, “LeeRoy Minnette” and I had kicked around the Weelunk idea for several years, but it wasn’t until we found Steve that we thought we might be able to make it work. Here was a real professional journalist with a deep love for Wheeling who could write the stories that would motivate readers to “Do Something” to help this place regain its former greatness. It’s been a great relationship — Steve gets to pursue issues that are important to him, and Weelunk gets a reliable stream of quality content. Plus he’s a great guy, and we’ve learned a lot from him along the way.

Here are the top 10 stories by number of pageviews written by Steve so far. Click the picture to jump to each story. 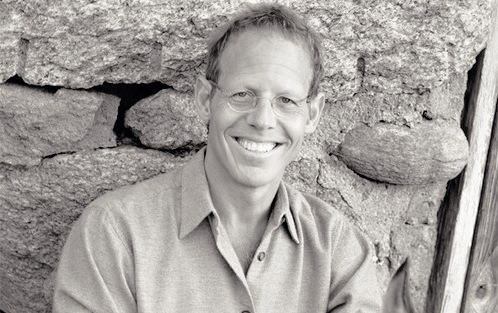 #9 The “Real” Santas of Wheeling 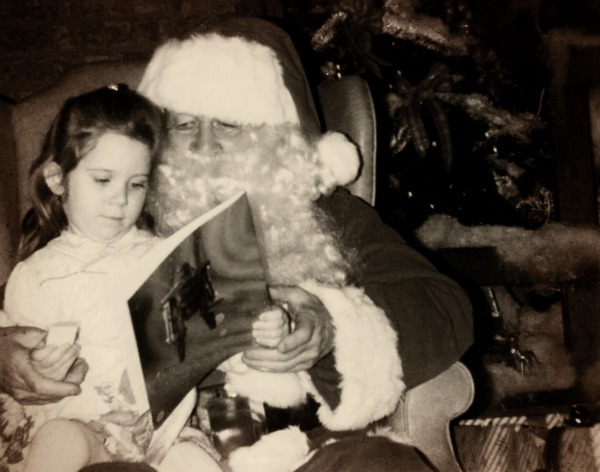 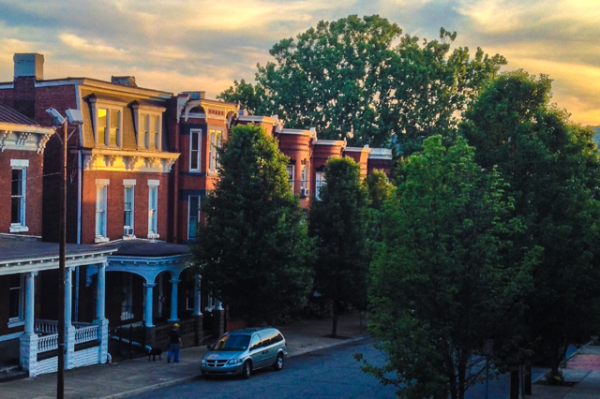 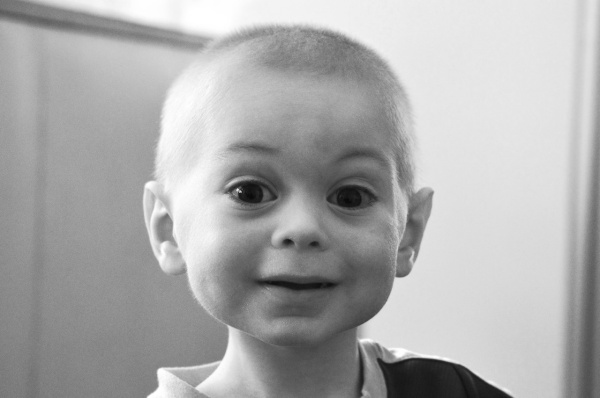 Hines Rotriga has the community’s support in the fight of his life.

#6 Festival of Lights – The Untold Stories 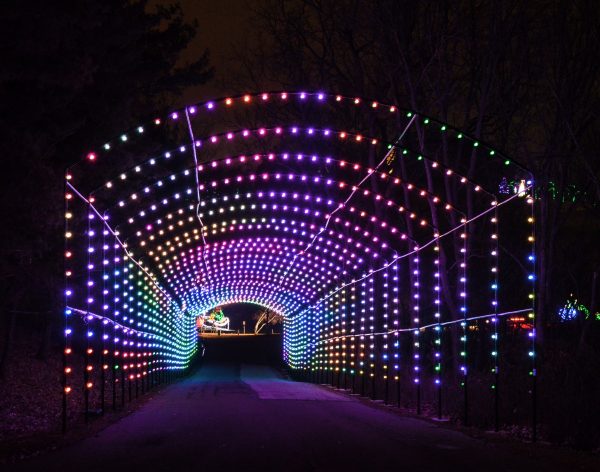 As the Festival of Lights reaches its 30th anniversary, Steve interviews the players involved who helped make a dream a realty.

#5 That Fabulous Tree is Talking Again! 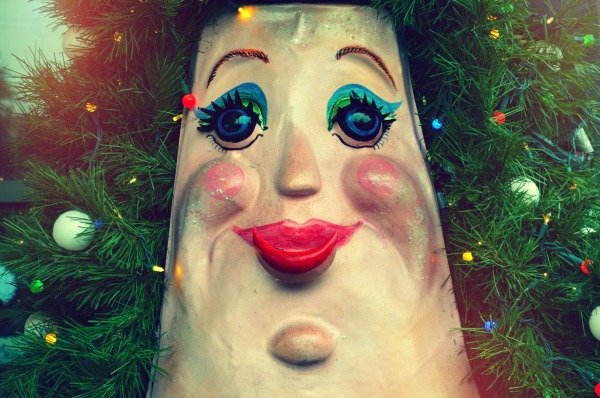 Part one of Steve’s “Christmas Series” details the return of Wheeling’s one and only Talking Christmas Tree. 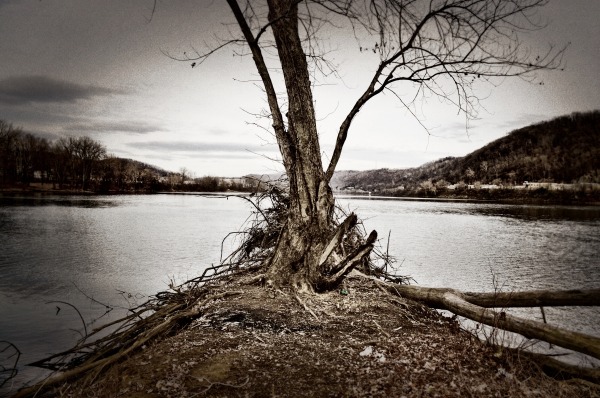 The country’s second most populated river island (just behind Manhattan) is explored.

#3 Elm Grove is Defined by its Uniqueness 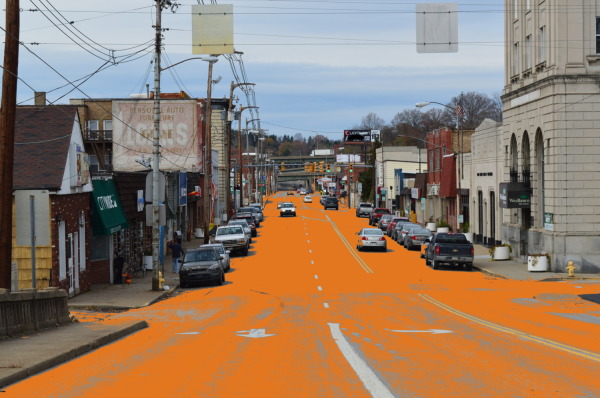 Steve helps to define one of Wheeling’s most beloved and underrated neighborhoods. 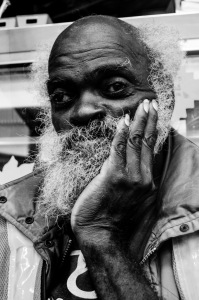 In Steve’s first Weelunk article, the picture he takes of Charles says it all.

#1 The Legend of Roney’s Point Examined 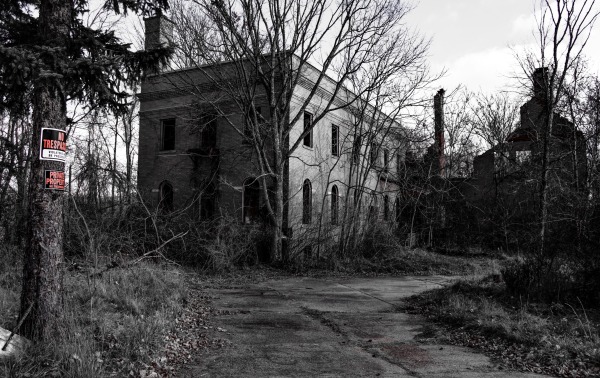 With over 15,000 pageviews in its first day, Novotney’s in depth uncovering of the legends of this fabled Wheeling icon touched a nerve with old and young. It also made us wonder how much traffic our servers could handle.