Finally.  It’s time to Spring Forward.  One less hour to Do Something this weekend, Wheeling, WV – but who’s complaining?

OV Connect’s annual Pub Run is back! Routes begin and end at Wheeling Island Casino with two stops in between. There will be short, medium, and long routes. 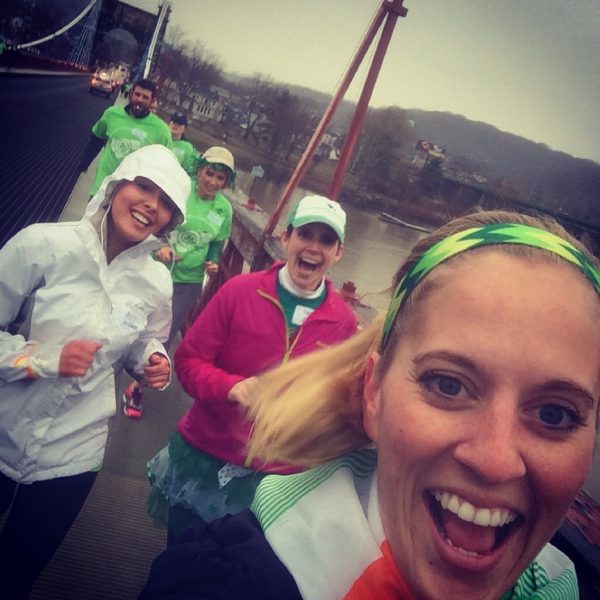 Be a hero for kids with cancer!

Join this St. Baldrick’s event, and whether you decide to shave your head, volunteer, or donate, we hope you’ll be a part of the excitement!

The St. Baldrick’s Foundation is a volunteer-driven charity that funds more in childhood cancer research grants than any organization except the U.S. government. 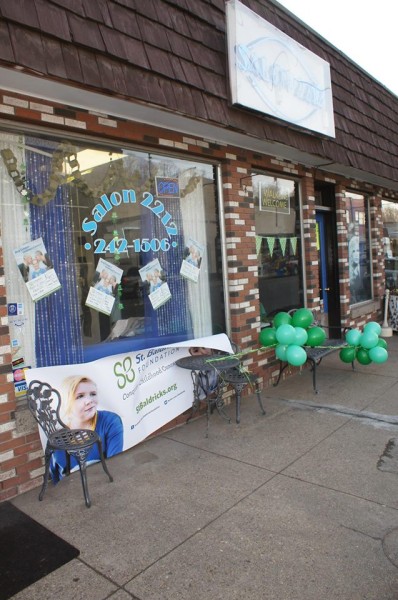 Maestro Andre Raphel returns to the podium for a spectacular evening of live music featuring the works of Mozart, Beethoven and Schumann at 8 p.m. Friday, March 11 at the Capitol Theatre. The lively and rhythmic opening of Mozart’s Six German Dances, K. 509 sets the stage for this German themed concert.

Renowned pianist Angela Cheng joins the symphony as guest artist performing Beethoven’s Piano Concerto No. 4, a cornerstone of the piano repertoire. Ms. Cheng, who is universally praised for her brilliant technique and tonal beauty, has performed all over the world having made her Carnegie Hall debut in 2012.  The concert concludes with Schumann’s Symphony No. 3 (Rhenish) providing a shimmering impression of the Rhine River.

“For this program, I’m very happy that pianist Angela Cheng will return to play Beethoven’s gorgeous fourth piano concerto with the orchestra. The German-based program is especially substantive featuring Schumann’s Symphony No. 3.  As an enduring tribute to the Rhine river and structures like the cathedral in Cologne, Schumann’s Rhenish symphony creates a unique sound world. It will be a wonderful program for listeners to experience” Raphel said.

A pre-concert dinner will be held in the Capitol Theatre Ballroom at 6 p.m. catered by Ye Olde Alpha. The menu features baked cod au gratin with mustard sauce, chicken schnitzel with lemon butter, assorted sides and German chocolate cake for dessert. The dinner is being paired with a beer tasting provided by Weirton Wine and Beverage. The dinner and beer tasting is $25 per person. 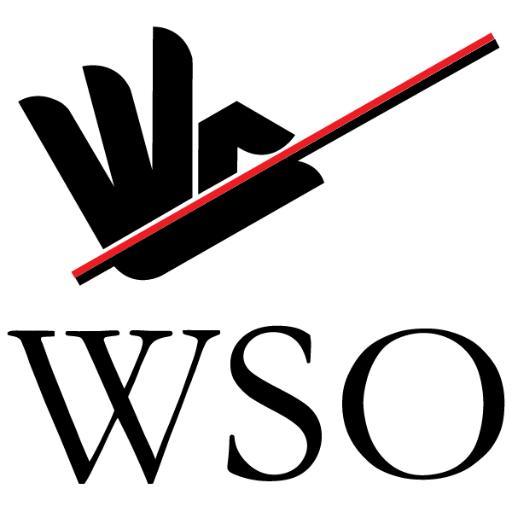 Night at the Races

Join the United Way of the Upper Ohio Valley at the track for a night of fun and fundraising.  Read more here on Weelunk: United Way Event Set for March 11 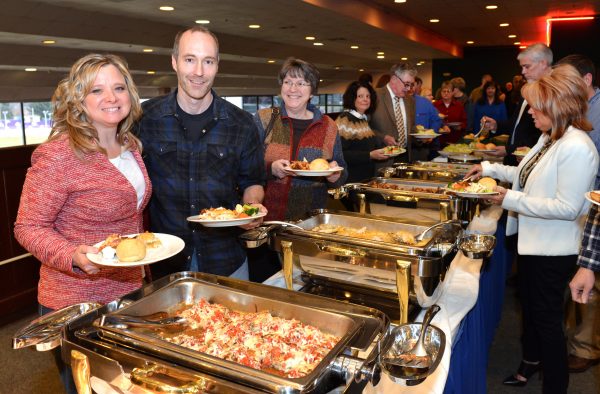 The Junior League of Wheeling is excited to announce that on Saturday, March 12, 2016, they will host their annual fundraising event “Affair with Emerald Flair” at 6 p.m. at the Wheeling Park White Palace featuring cuisine from various local restaurants and bakeries, a basket raffle, auction, and live entertainment, by “Hit Play.” This very important fundraising event provides the necessary revenue to support the mission and vision of the Junior League of Wheeling.

Now in existence for 75 years, the Junior League of Wheeling is a non-profit, charitable, 501 (c) (3) organization of women committed to promoting volunteerism, developing the potential of women in our community, and improving the greater Wheeling area. We also initiate and support valuable community projects including the “Janie S. Altmeyer Heritage Port Playground.” 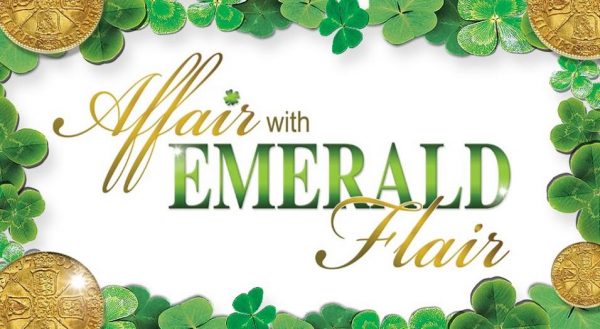 Elwood P. Dowd insists on including his imaginary friend Harvey, a six-and-a-half-foot-tall rabbit, in all of his sister Veta’s social gatherings. To avoid future embarrassment, she has Elwood committed to a sanitarium. Problems arise when Veta is mistakenly assumed to be on the fringe of lunacy when describing her own visions of Harvey. The doctors commit Veta instead of Elwood, but when the truth comes out, the search is on for Elwood and his invisible companion who have a surprising influence on all who encounter them. 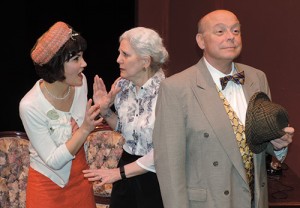 #6 in the country Wheeling Jesuit University hosts, and #5 West Liberty University is one of the seven schools hoping to upend the Cardinals and make it to the Elite 8 in Dallas, TX.