In the race for Wheeling mayor, four candidates wish to follow the two terms served by Mayor Andy McKenzie, a former 12-year senator in the West Virginia Legislature prior to winning the position in 2008. Two residents of Wheeling Island, one from Elm Grove, and a resident of downtown Wheeling registered to run for mayor.

Click on the images below to read more about each candidate: 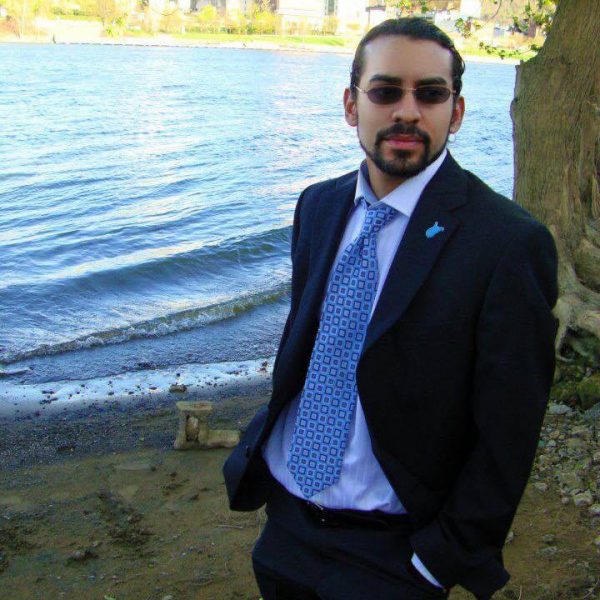 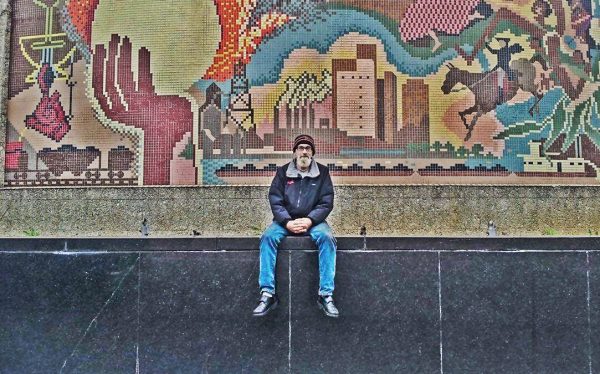 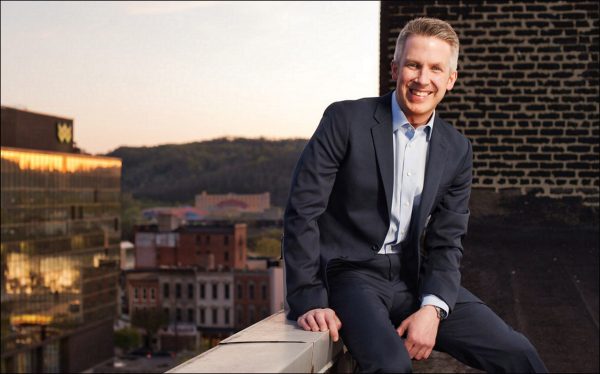 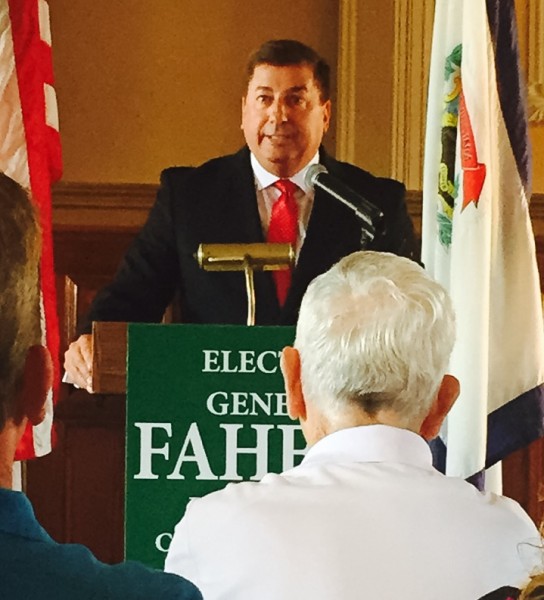