“Here’s Your Sign” – Spring is near! So it is time to end your hibernation, call your friends that you haven’t seen since Oglebayfest, and DO SOMETHING this weekend Wheeling, WV. 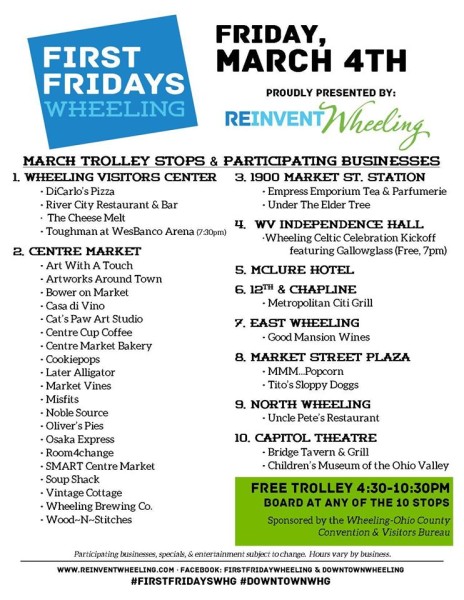 New American Groove at Down on Main Street

‘NAG’, as they liked to be called, is a fun loving rock n roll band from Wheeling, WV. They play “anything and everything, for anyone, anywhere!!”  We guess that means you can use our comment section to request a song before the show.  See you there. 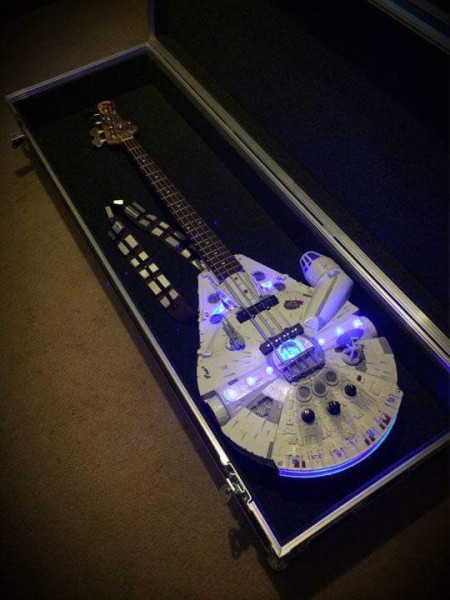 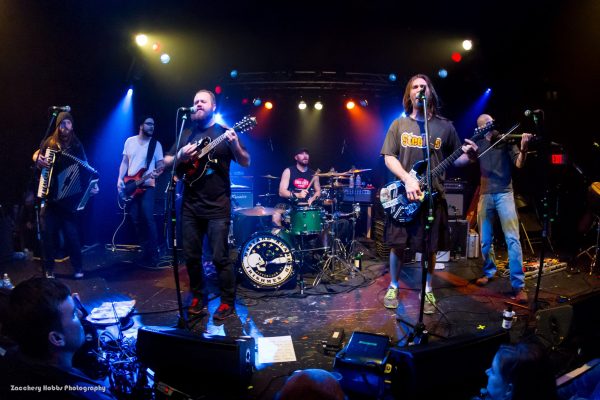 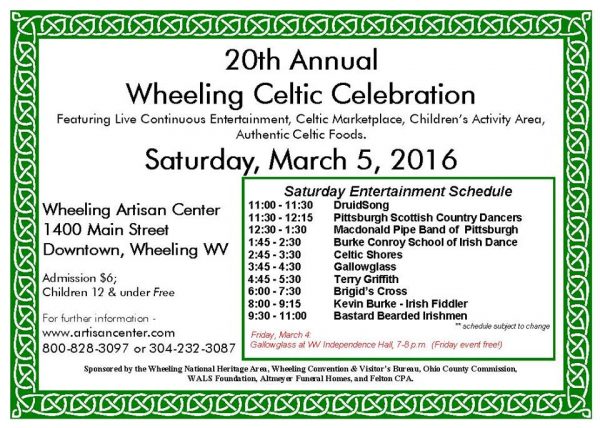 This is the first Festival of 2016.  It’s another clue that better weather days are ahead.  Weelunk loves this one for that and many other reasons and our own Steve Novotney will serve as the host. 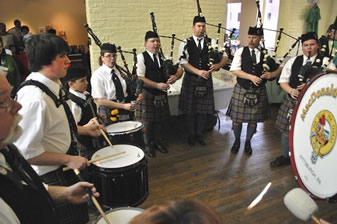 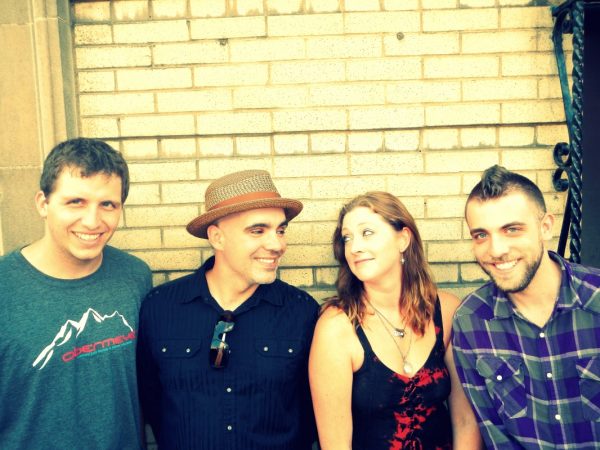 Read more about this great event for a great cause here on Weelunk: YWCA Needs Your Help 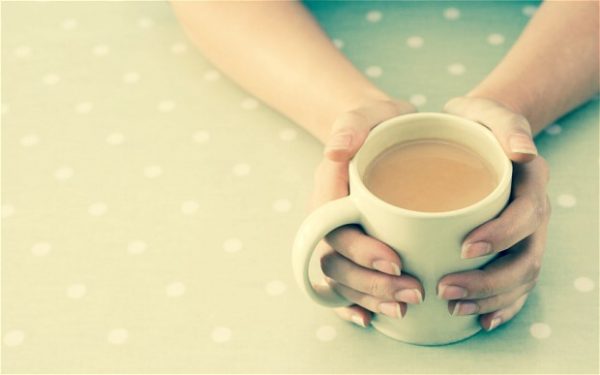 “Here’s Your Sign” – head to Capitol Theatre Sunday to see Bill Engvall.  Mr. Engvall is a Grammy-nominated, multi-platinum selling recording artist and one of the top comedians in the country. Most recently, Bill was a contestant on season 17 of ABC’s Dancing with the Stars, and as a fan favorite, he made it to the finals. Earlier this year, Bill lent his voice to the animated comedy series Bounty Hunters, which aired on CMT. He previously starred in, and executive produced, the TBS sitcom The Bill Engvall Show. Bill was part of the enormously successful Blue Collar Comedy concert films, which sold over nine million units and received a Grammy nomination. He also starred on the WB’s hit sketch comedy show Blue Collar TV and in several solo specials for Comedy Central. In 2012 he reunited with Jeff Foxworthy and Larry the Cable Guy on the Them Idiots Whirled Tour, which aired as a special on CMT.

Bill’s first album, Here’s Your Sign, is certified platinum and held the #1 position on the Billboard Comedy Chart for 15 straight weeks. His second album, Dorkfish, also debuted at #1 on Billboard’s Comedy Chart, as did his subsequent comedy albums. Bill has written several books, including his 2007 autobiography Bill Engvall –Just A Guy. 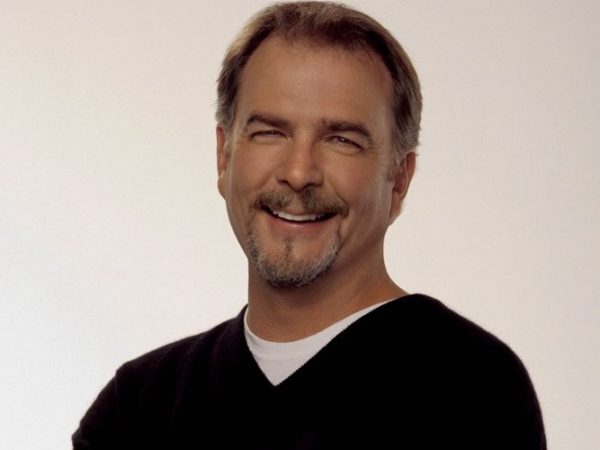